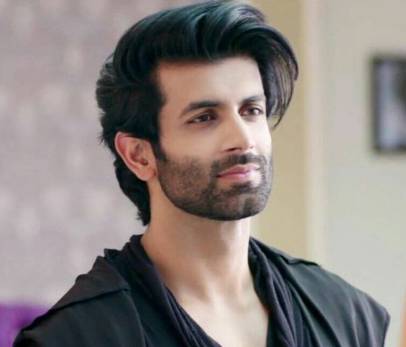 Namik Paul is one of the well known names in the Indian Television industry. This guy made a name of his own in a very short time of span among the fangirls. His brilliant acting skills and husky voice made him different from many renowned actors in the industry. This talented lad was last seen in the LSD Films show on Sony named “ Ek Deewana Tha” where he played the role of a ghost opposite Donal Bish and Vikram Singh Chauhan.

Post the show went off air his fans are eagerly waiting for him to make a comeback on small television. If the recent developments are to be believed then Namik Paul is all set to enter the top charted show of Star Plus named “Kasauti Zindagi Ki 2” soon in a very important and pivotal role. This week the show managed to gain the NO.1 position in the TRP charts and in such time the entry of Namik will surely accelerate the popularity of the show. As per now his character will bring in the twist of love triangle in between Prerna and Anurag. The fans of the show already guessing him as the new Mr. Bajaj who is going to complicated the union of Anurag and Prerna. Well neither actor nor the production gives in any nod for such claim but if that happens then it will be the best news for Namik fans.