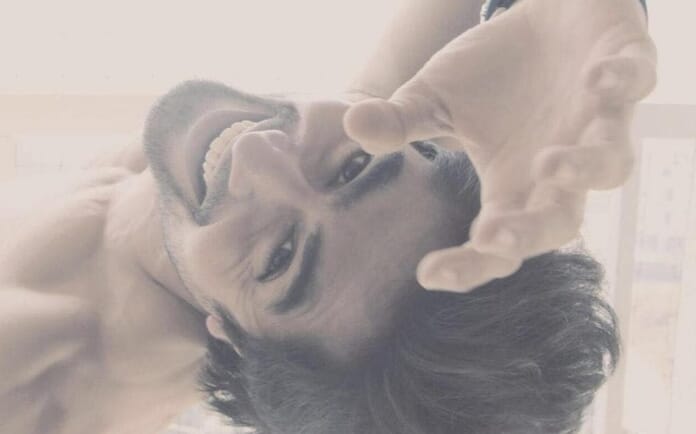 Television even if being a short medium provided many stars a journey from no one to someone millions can adore, cherish and love without any fail.

Harshad Chopra is one such phoenix of Indian Television whose wings are currently flying beyond the limits of sky. Harshad Chopda who is born and brought up in Mumbai, India started off his acting career with the role of Akash in Zee TV’s show Mamta. 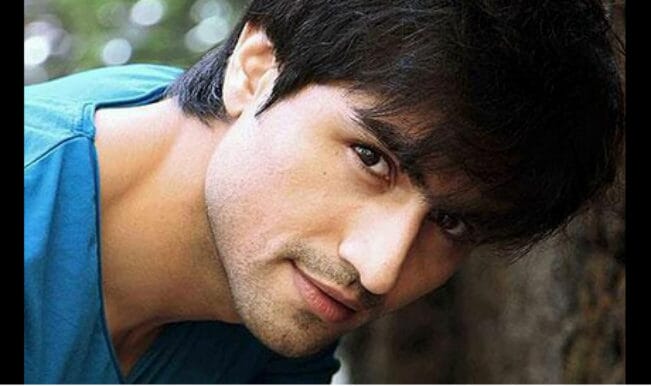 Though the turning point in his career came when in the year of 2008, he appeared in Star Plus’s show “Kis Desh Mein Hai Mera Dil” as Prem Juneja. His portrayal got a huge appreciation from audience alongside his pairing with Aditi Gupta got popular immensely among audience. He won best actor and best jodi award in Star Parivaar awards and also get nominated in Indian Telly awards and Great for this same show. After this there is no end for Harshad. Kis Desh opened a path for him to walk down with glory and success. Kahani Hamare Mohabbat Ki, Tere Liye, Dharampatni, Dil Se Di Dua…Saubhagyavati Bhava, Humsafars. 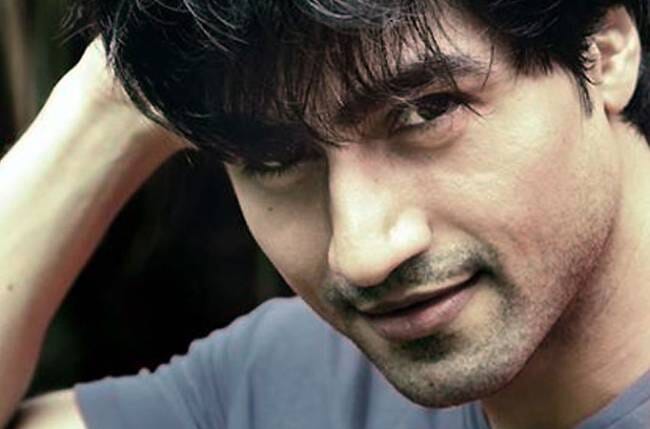 The actor took a break of 4 years from television and made a comeback with Colors one of the shortest yet loved show “Bepanaah” co starring Jennifer Winget. The kinda actor TV is missing from a long time, this man brings back that charishma in the fraternity. The astounding performance as Aditya Hooda in the show made him a benchmark for many fellow actors to achieve. No wonder this actor walks away with all awards from shows this year. Currently this actor is absent from television but his fans are eagerly waiting to see him onscreen again. This actor also has a film in his kitty named “ 2016 The End” which got released in the year of 2017. 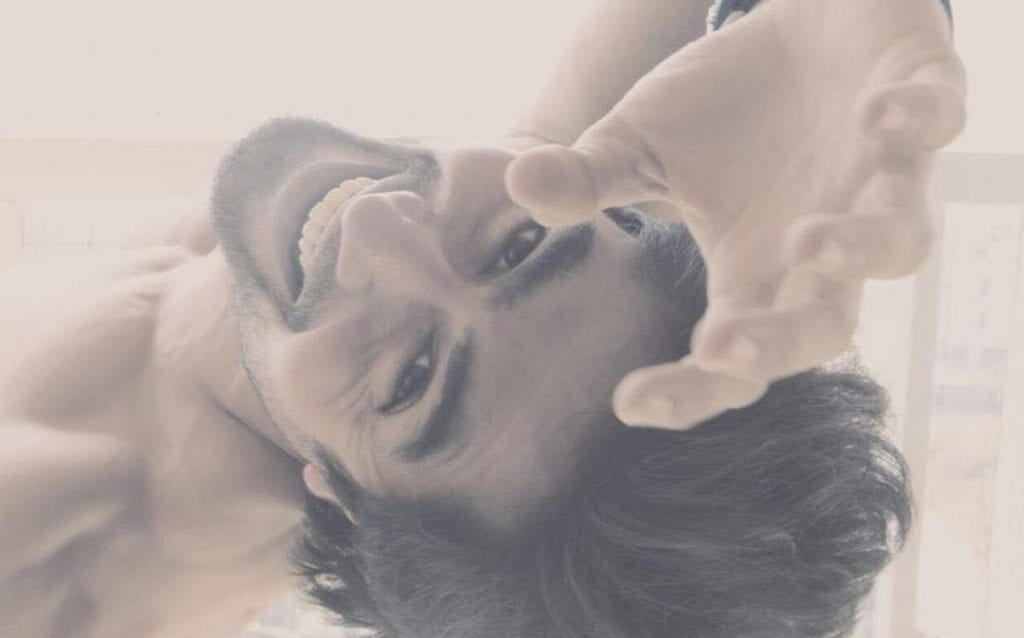 The relationship status of this actor is currently single and there is no hope for him being mingled very soon. As the actor is currently spending his holidays and looking forward to work in projects where he can indulge and use himself as an actor in a better way.