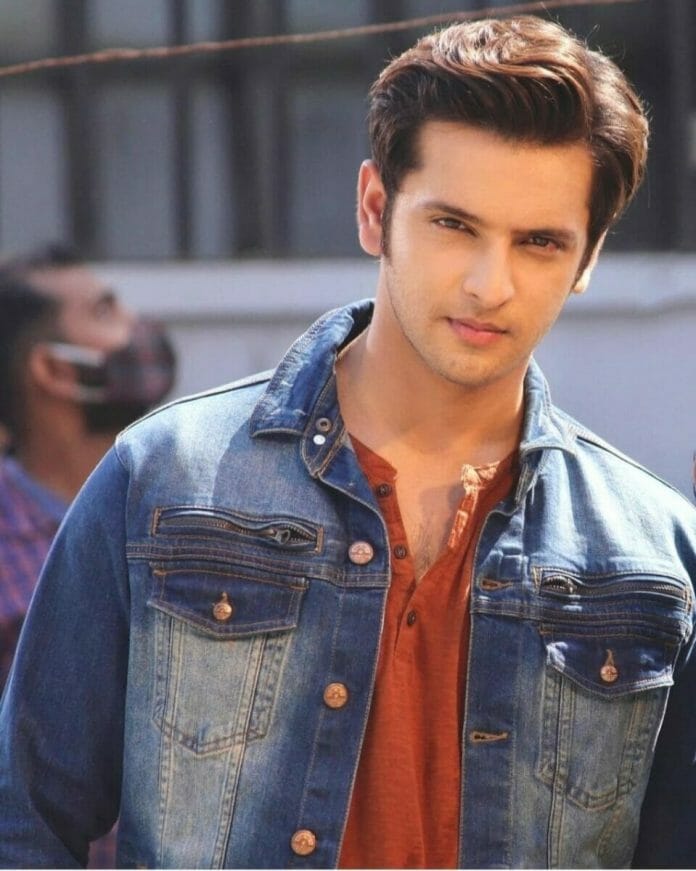 With his latest venture, Mann Sundar, which airs on Dangal TV, Shivam Khajuria has enjoyed the best of both worlds. After playing a negative character in Molkki, he is currently seen playing the male lead, Nihar Goyal, in Mann Sundar. Talking about the interesting title of the show and its relevance for him as an actor, he says, “The first thing that comes to my mind after hearing the title ‘Mann Sundar’ is the purity of heart. I greatly believe in it, and it’s vital in an actor’s life.”

Like life, his character, too, has undergone a transformation in recent times. He says, “Nihar has become a more sensible guy with a no-nonsense attitude; someone who hides his emotions. I do feel closer to him now. The USP of the character is the charm it exudes.”
When asked if he feels pressurised with the responsibility of being the face of the show after playing a negative character, he replies, “Not at all. It’s just like any other role. In the end, the story is the hero of any show.”

Unlike before, male actors are getting better opportunities on TV today. Shivam agrees, “Yes, they are to a certain extent. However, I feel a lot more can happen and be developed in the near future, as TV still largely focuses on a woman’s emotions and other female aspects only.”

He also raves about his experience working with Dangal TV. “It’s good. I have met some great people, including the channel’s creative team. They leave no stone unturned when it comes to making their shows look good. I am now looking forward to working with them again on their OTT platform.”

Shivam loves his job and is passionate about his craft. “You get to be different people and get paid for it, too,” he shares. He adds, “The better you do, the easier it is for the audience to accept you. Competition is growing in every profession, yet I feel if you love what you do, there is no stopping you. You can make a place for yourself no matter what. It’s the ambition to grow as an actor that drives me and keeps me focused.”