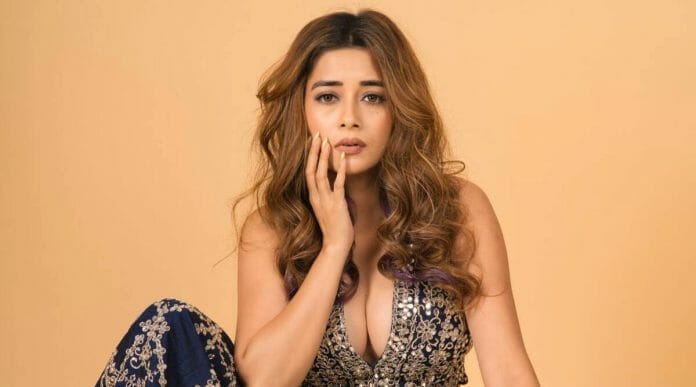 By Smita Pal| Since entering the Bigg Boss 16 house, actress Tina Datta has been in the news. After appearing in the popular serial “Uttaran,” she rapidly rose to fame. In addition to this, she is quite active on social media and has a large fan base.

Previously, it was reported that Tina had been cast in the lead role of Colors’ Durga Aur Charu, and now we know that she is working on another exciting project. The actress has reportedly been signed up for an upcoming South movie, which will be her Telugu debut, according to recent reports from Mid-Day.

Returning to Bigg Boss 16, Tina has been a complete hottie on the show. Audience loved fashion sense in the show. She is the buzz of the town thanks to her outspoken stance, quick comebacks, funny humour, fights, and endearing appearance.

Fans are excited to see Tina on a project after so long.