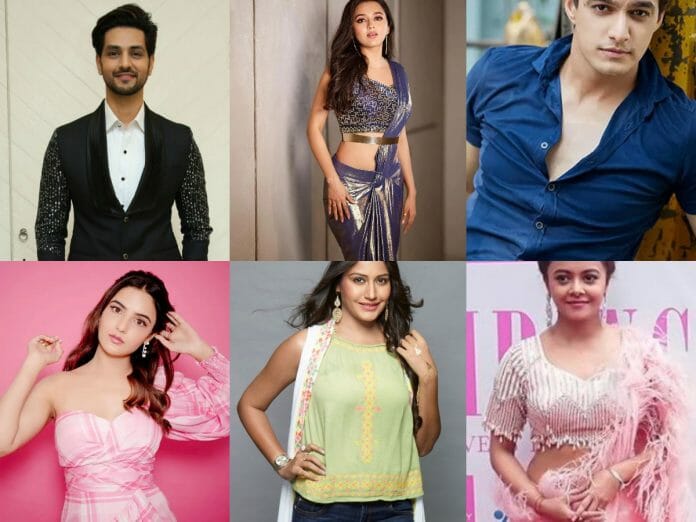 Telly town is full of news and gossips. Here we bring the latest from the entertainment world you can’t afford to miss

The hot buzz from Kundali Bhagya serial. Last we reported, Dheeraj Dhoopar is taking the break from the daily. Dherraj plays the character of Karan Luthra in the show. The show is high on drama with Karan marrying Natasha. Preeta will surely stop the marriage.

Kundali Bhagya will take a leap. Actor Shakti Arora is replacing Dheeraj Dhoopar in the show, reportedly. The latest buzz says Dheeraj will make a comeback after a gap. Fans are still disspointed with the major development made.

The hot buzz about Bigg Boss 15 winner, Tejasswi Prakash is exciting fans. According to the buzz, Prakash has done the audition for the sequel of Bollywood famous movie ‘Drema Girl’. Ayushmaan Khurana starrer is back with the part-2. Tejasswi might be seen sharing screen with the hunk. Are you excited to see Tejasswi on silver screen with the hit hero Ayushmaan? Share will us in the comment section below

For the upcoming show on colors, famous TV diva Surbhi Chandna is roped in. Actor Arijit Taneja might romance the actress in Saurabh Tiwari’s next. Tell us if you are looking forward for the Jodi of Surbhi and Arijit.

Jasmin Bhasin has signed her next film by Mahesh Bhatt and Vikram Bhatt and K Sera Sera. The untitled film will be directed by Manish Chavan, who is all set to making his directional debut with the film.

These are hot TV news. Stay tuned until next.