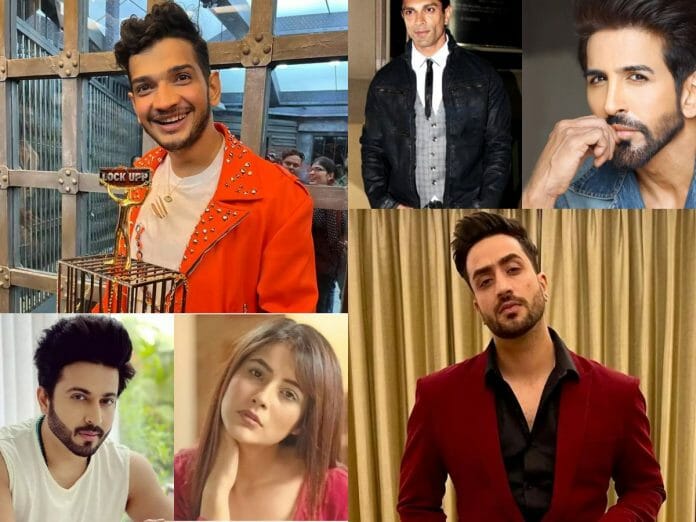 Aly and JasLy stan expressed their excitement of getting the sneak peek from their favourite Jodi on their official YouTube channel finally.

Ekta Kapoor’s Lock Upp season 1 winner Munawar’s journey inspired the many out there. He has became an inspiration for his fans. Under the hastag MUNAWAR ERA BEGINS his stans tagged him for motivating them with his stint in the show.

Kundali Bhagya actor Dheeraj Dhoopar is in news currently. Actor might quit Kundali Bhagya. He plays the character of Rishab in the show. Dheeraj’s entertaining performance always made fans to applaud for the hunk. The news is upsetting the loyal viewers of the show and Dheeraj’s fans.

Fans trended actor Karan Singh Grover and quoted they are missing hunk. Karan is missing from long. Fans can’t wait more to see their favourite star back on their screen thus demanded him to make a comeback.

Stay tuned with us for more entertainment news and updates