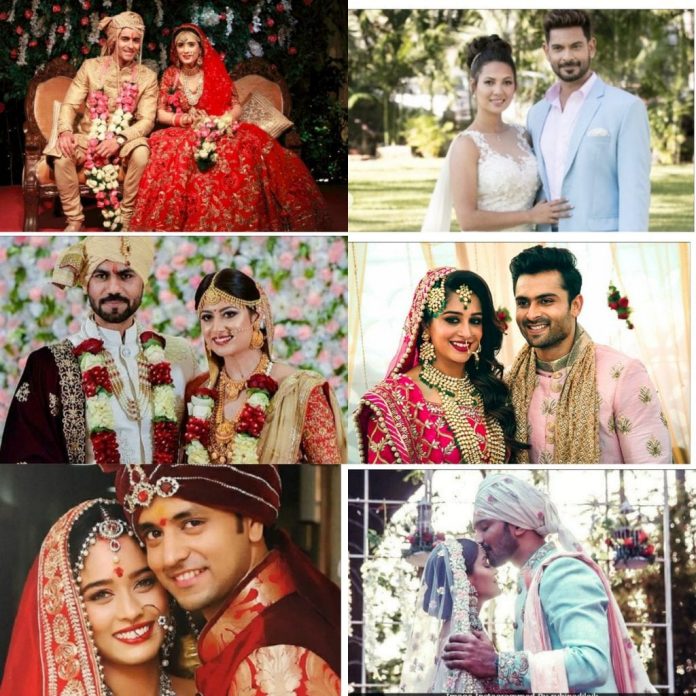 2018 is been a tremendous year in terms of personal relationships and locking the bond for eternity. The marriages of the television stars flooded the timeline of their fans and well wishers. So on the last day of the year let’s have a look at the beautiful weddings of television stars. 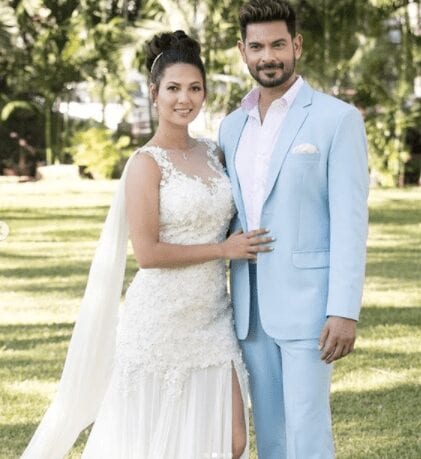 This couple who appeared together on Bigg Boss while being each other fiances are already in head over heels love. The couple tied the knot on 4th March, 2018 in a family christian wedding. The marriage took place in Mahabalipuram, Tamil Nadu, India. The white wedding took place in a water resort and in the presence of family and close friends. 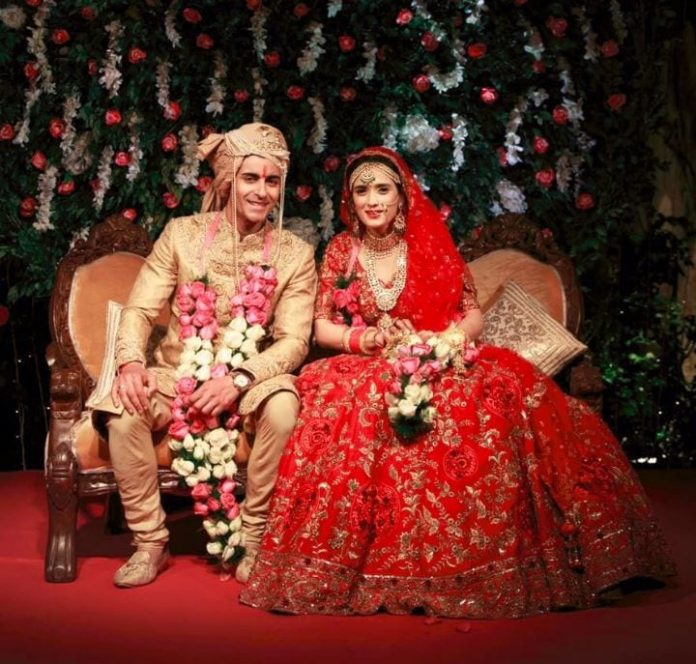 Suryaputra Karn fame Gautam Rode who is currently seen in Kaal Bhairav Rahasya 2 tied the knot with Pankhuri Awasthy who also essayed Draupadi’s role in the same show on 5th of February in a close ceremony with family members and friends. The place of the wedding is Alwar, Rajasthan. The couple go all traditional ways for their big day as Gautam donned in a Sherwani while Pankhuri chooses a red lehenga. 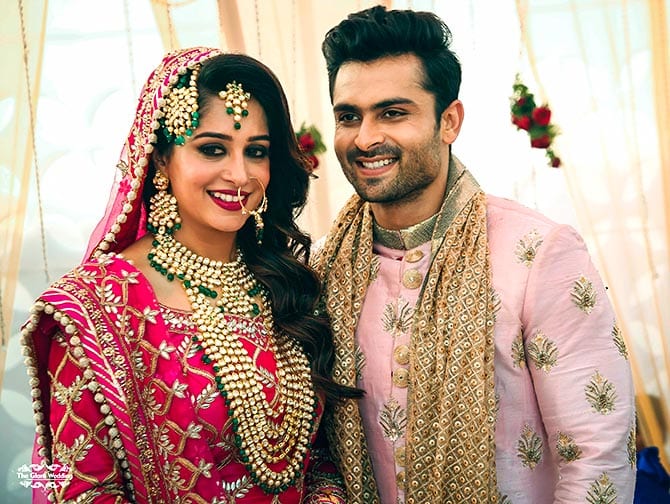 This couple meet on the sets of Sasural Simar Ka while enacting as Simar and Prem ji. Like other people this couple don’t get it all as bed of roses. Dipika who went out of an unlikely marriage meet Shoaib on the set of her show and they became good friends. Later on the friendship turned into love and finally the couple officially says “Qubool Hai” to each other in a family wedding at Bhopal. Bhopal is the hometown of Shoaib and the couple decided to celebrate the joy of marriage among family persons and close circles. The couple tied the knot on 22nd February and then held a reception in Mumbai for industry friends and colleagues on 26th February, 2018. Dipika was declared the winner of Bigg Boss Season 12 in last night programme. 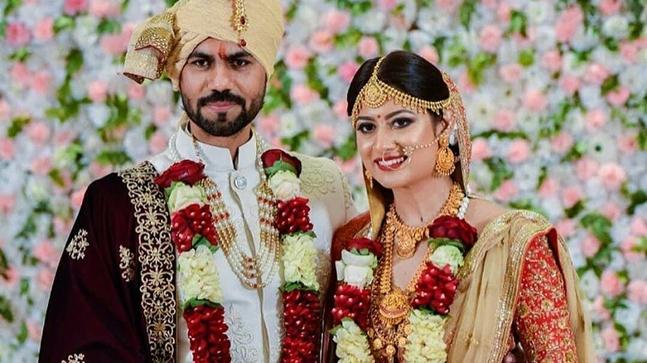 The multi-talented actor dancer Gaurav Chopra who was known for his various roles and also an ex Bigg Boss contestant got married to his longtime girlfriend Hitisha in private ceremony held in Delhi. The couple got married on 19th February, 2018 donning in traditional avatar. The handsome actor donned a white sherwani with contrast colored shawl and Hitisha was stealing the eyes with a red lehenga on the eve. However the couple wanted to keep the affair private but the pictures displayed in social media explained the beauty of the ceremony to us. 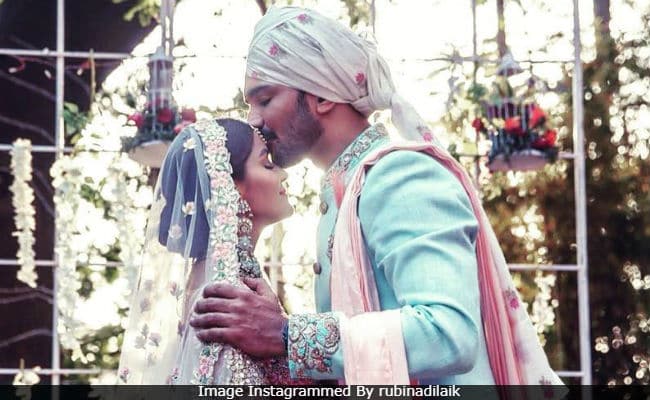 The Shakti actress Rubina Dilaik tied the knot with the bad boy of Silsila Badalte Rishton Ka Abhinav Shukla in a private ceremony. The much in loved couple was dating each other from quite a long time and finally on 21st June the couple tied the knot in Shimla with family and friends. Later on the couple held a reception party for their industry friends and well wishers. 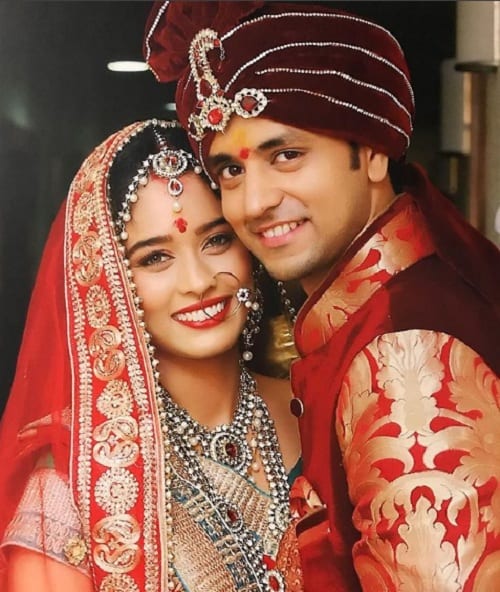 The another actor from the show Silsila Badalte Rishton ka Shakti Arora also tied the knot in the same year. After 4 long years of dating each other the couple tied the knot on 6th April, 2018. Though the ceremony was kept private but the couple later on shared some pictures of their wedding for their fans. The couple met on the sets of “Tere Liye” and things started getting fall in place post that. They had their roka ceremony in the year of 2014 on 6th June.

What is your favourite wedding of the year of 2018? Please let us know in below comments.