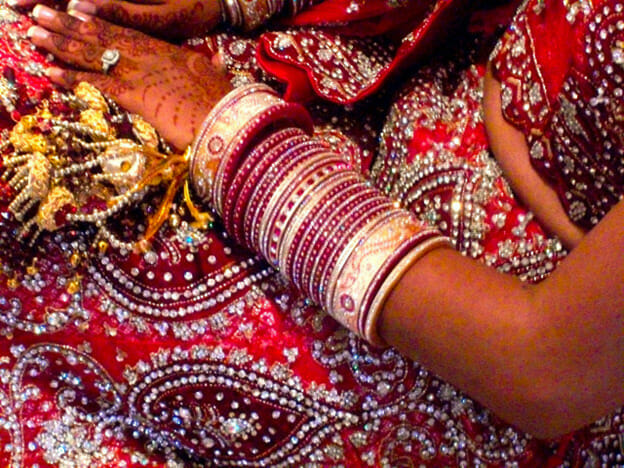 Find out which Bollywood stars have a stake in Indian sports teams. Explore the different teams and the success or failure of the endeavours.

Bollywood is a cornerstone of Indian culture and has produced many stars over the years. Besides bringing hours of entertainment to India, the actors in the movies have also made a lot of money.

From this, many have used their wealth to focus on other passions of theirs, most notably cricket. It’s an interesting phenomenon in India, as film stars own sports teams, which is rare in the West. On the whole, it’s often cricket clubs, but other sports teams like soccer clubs are being snapped up by Bollywood stars too.

Let’s take a look at the biggest Bollywood owners of sports clubs in India.

Since Khan has been part owner of the team, Kolkata has still yet to win the T20 series, with the last time the team taking the crown being in 2014. Nonetheless, Kolkata are a favorite team to bet on at Indian sports betting websites because of their quality players and famous owners. The team has millions of fans, and the roster includes star players Aaron Finch, Shreyas Iyer and Nitish Rana.

Referred to as the “Baadshah as Bollywood” Khan has appeared in over 80 Bollywood movies. He is a legend in the movie business and has won numerous accolades over the years, including 14 Filmfare Awards.

Juhi Chawla and her husband Jay Mehta are business partners with Shahrukh Khan. All three own the T20 team Kolkata Knight Riders. Nevertheless, Chawla and her husband have owned the club right from the beginning, back in 2008. It cost the couple $75m at the time, and today it’s estimated the franchise is worth $1.1bn.

Kolkata Knight Riders won the T20 championship in 2012 and later in 2014. Juhi Chawla is heavily involved in her position, and regularly watches the matches.

The pretty Preity Zeinta was the first female actress to own an IPL team. She, alongside Ness Wadia, Mohit Burman, and Karan Paul own Punjab Kings.

She is the youngest owner in the league and regularly attends Punjabi matches. Unfortunately she has never seen the Punjab Kings win the championship. Her team’s best finish is runner up in the 2014 IPL tournament losing out to Juhi Chawla’s Kolkata Knight Riders.

Preity Zeinta made her Bollywood debut in the 1998 film Dil Se.. . Later in the same year she starred in Soldier, with both the performances earning her a Filmfare Award for Best Female Debut. Outside of films, Zeinta is heavily involved in humanitarian projects particularly supporting female empowerment.

The wife of one of India’s richest men, Mukesh Ambani, Nita owns the IPL team – The Mumbai Indians. She alongside her husband are huge fans of sport, with Nita even being a member of the International Olympic Committee.

Outside of cricket, Nita is the founder and chairperson of the Reliance Foundation. The CSR arm of Reliance Industries. Its goals are to promote sustainable growth across India in healthcare, education and arts.