Everyone’s heart and beat ‘Sidharth Shukla’ keep setting the trend and burns the screen with his action, reaction and fashion! Ever since he appeared in the controversial show Bigg Boss 13, there is no single day when his stans miss a chance to trend the heartthrob online. His huge fandom always look up to the hunk and this is the reason Sidharth never disappoints them.

Shukla rose to fame by playing the character of Shiv in ‘Ballika Vadhu’. From the show itself his personality made noise. Fans praised his performance and attitude both. Post his appearance in the controversial show, Sidharth’s ‘swag’ is unbeatable. His real and clear attitude made stans to fall for him all over again.

By playing the characters in famous shows that includes; Babul Ka Angana Chootey Na, Dil Se Dil tak, Love You Zindagi; actor established himself as an actor. His constant hard work now made him one of the most popular and big star of ITV. Inspite of fame Sidharth’s humbleness still win millions heart across the globe.

Sidharth is a brand now. Hunk celebrate 3.5M followers on Instagram. Fans keep getting inspired by hearthrob’s activity out there. Sidharth too never misses a chance to bless the timeline of his fans with his powerful images. His pictures are sight to behold. Sidharth looks so lively that you just can’t resist yourself from drooling over the talented hunk. So, here we bring top ‘swag’ added images of Sidharth. Do tell us which is your favorite? 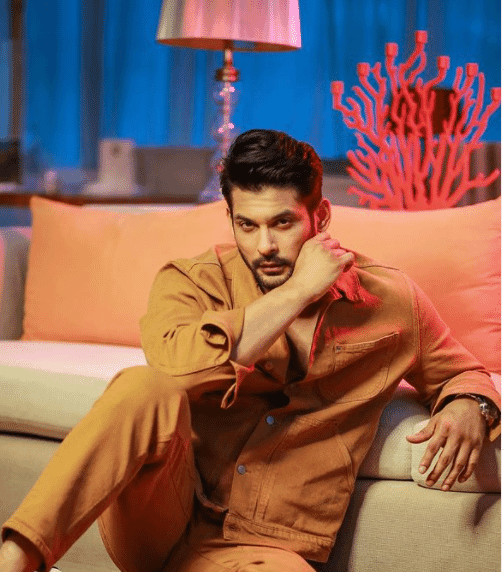 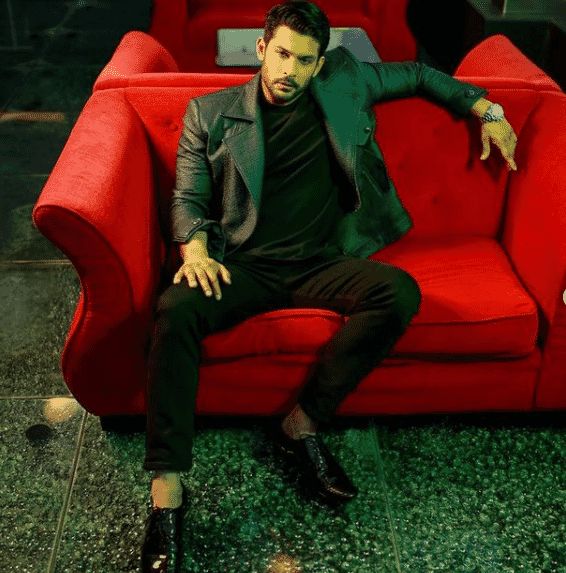 On professional front, Sidharth was last seen in web series ‘Broken But Beautiful 3’. The series made a record of fetching highest IMDB ratings. Sidharth Shukla and Sonai Rathee burned the screen with their sizzling chemistry. Apart from Broken and Beautiful 3, Shukla is also exploring music videos. He was featured in the song ‘Bhula Dunga’ and ‘Shona Shona’ alongside his co-contestant Shehnaaz Gill. Sidharth was also seen in Neha Kakkar’s ‘Dil Ko Karaar Aaya’. Check out the songs here. Tell us which is your favorite Siddharth Shukla starrer song?

Adding more, Siddharth Shukla also won the title of Fear Factor- Khataron Ke Khiladi 7. He also made his Bollywood debut with Varun Dhawan and Aliya Bhatt’s ‘ Humpty Sharma Ki Dulhaniya’. He played the role of Angad Bedi in the show.

Follow us for more TV news, spoilers and latest updates!