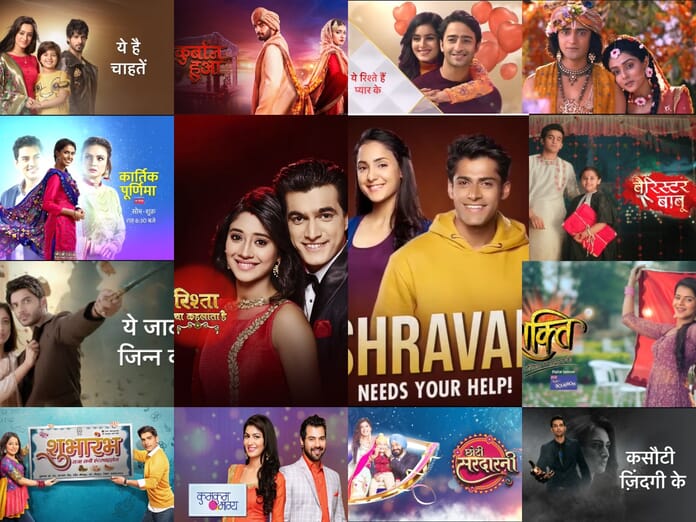 Last we reported, Maharashtra Government granted permission to TV and Film industry to resume the shoot.

The sudden outbreak of Corona Virus holds everyone on standby. Everyone quarantined themselves at home. Many practiced work from home but due to lockdown TV and Film industry suffered a lot. Shooting in this crucial phase was next to impossible. Because of it along with the actors the people behind the scenes suffered the most.

Now if sources are to be believed than there is good news for the entire TV and Film industry. The Producers Guild of India recently took their twitter handle and thanked CM of Maharashtra for granting permission to resume the shoots. Along with that Producer Guild of India also released tight guidelines for the unit before resuming the work. In spite of that resuming the work in Mumbai is quiet not safe as the city of dream is still in red zone.

With shows resuming their shoot audiences will get to see new episodes of their favorite daily soaps. So tell us in the comment section how much you all are excited for your favorite daily to hit your screens again?

Also read the precautionary measures released by Producer Guild of India before starting the shoot.

Keep visiting us for more news and latest updates.