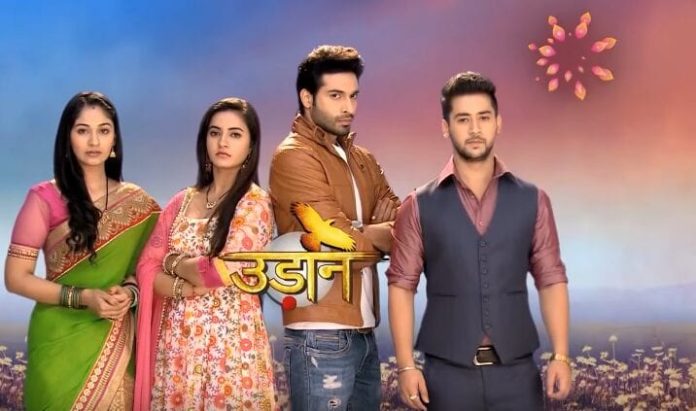 Colors’ Popular show Udaan is gaining popularity with every passing day and for Loyal viewers of the show we bring you spoilers of upcoming episode to be aired on 26th March.

In upcoming we will see that Chakor and Jaya have an argument after the former refuses to believe that her daughter is dead. Later, Chakor tells her that she will go to treat lengths to be with Anjor.