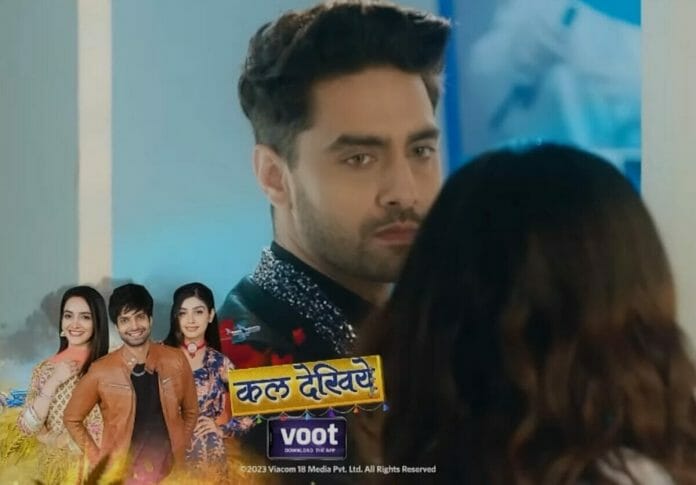 Colors TV’s popular show Udaariyaan is gearing up for more drama, with Ekam getting shot and being critical.

Previously, it was seen that Sameer held Harleen at gun point. Sameer shot Ekam in his shoulder while he tried to negotiate. However, Ekam fought with Sameer and caught him. Jaswant arrested him. Sameer blasted the bomb. Fortunately, Ekam was safe. He took Harleen outside by lifting her in his arms.

He fainted after Harleen was taken by a police team to treat her. Advait prevented Nehmat from going to Ekam and forcibly dragged her from there. Ekam was rushed to the hospital. As Ekam went through surgery and lost lof of blood, he was critical. Nehmat was worried about Ekam. She rushed to the hospital when she saw on the news that Ekam wasn’t well.

Naaz saw this and thought of discrediting Nehmat using it. Harleen gained consciousness and learned the name of the officer who had saved her was Ekam Randawa and he was now critical. Harleen phoned Jasmine and told her that Ekam had saved her from the terrorists.

Jasmine was shocked to hear this. Harleen went to see Ekam. Nehmat reached the hospital and secretly saw Ekam, who was still unconscious.

In the upcoming episode, it will be shown that Harleen will enter the ICU. Nehmat will look confused at Harleen. Harleen’s back will be facing Nehmat, so she won’t be able to see her. Nehmat will be shocked when Harleen kisses Ekam on his cheek. Nehmat will be about to go inside. Advait will arrive there and will catch Nehmat.

What will happen next? Will Ekam survive the bomb blast? What twist will bring Harleen’s entry in Ekam, Nehmat and Advait’s life?