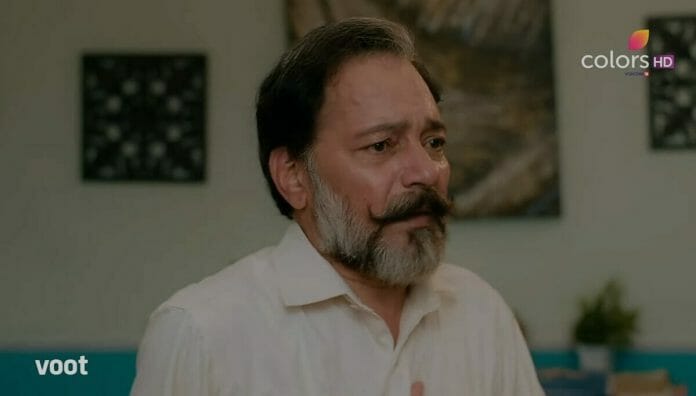 Colors’ popular show Udaariyaan is gearing up for more drama, with Naaz, Nehmat and Ekam attending the party.

Previously, it was seen that while Nehmat and Ekam were having a romantic moment, Naaz grovelled at Ekam’s mom, Renuka, and acquired an invitation to Roni’s birthday party. The next day, Nehmat and Mallika were getting ready for the party. Naaz broke Mallika’s heel when no one was in the room.

After decking up for the party, Mallika tried her heels, but she fell. She got angry when she realized her heel was broken and refused to go to the party. Nehmat was trying to convince her. Just then, Naaz arrived there getting ready for the party and surprised Nehmat and Mallika, revealing she was also invited to Roni’s party.

At the party, Naaz told Ekam about Mallika’s broken heel. She tried to persuade him to go with her inside the venue as Nehmat wouldn’t come. However, Ekam was confident that Nehmat would come. Just then, Nehmat arrived at the party.

In the upcoming episode, it will be seen that Nehmat and Ekam will be dancing at the party. On the other hand, Randhawa will get a paralytic stroke and will faint. Renuka will be shocked to find Randhawa’s condition and will call Ekam. Ekam will not be able to take the call.

Will Nehmat find out Ekam’s dad is responsible for her parents’ death? Will her relationship with Ekam be affected after learning the truth?