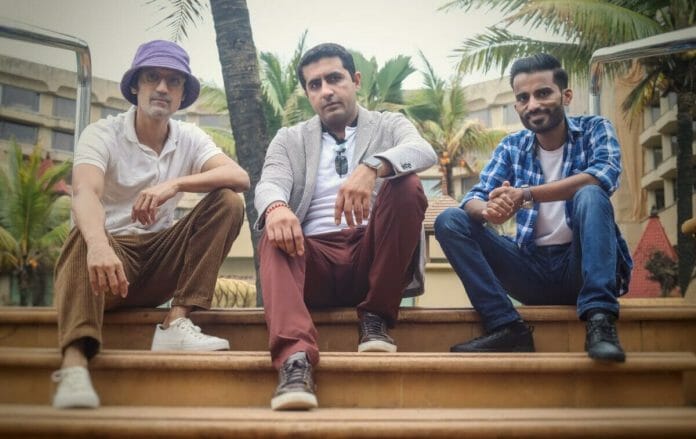 US based entertainment production house Lonestar films forays into India with their maiden Bollywood Production, a full length Hindi feature film titled Cancer with actor Sharib Hashmi and Aahna Kumra in lead roles. Incorporated in the USA, Lonestar Films is promoted by Pankaj Mamtora who is a serial entrepreneur with business interests in healthcare, pharmaceuticals, fitness, and real estate. The film will be directed by Faisal Hashmi who is making his Bollywood (Hindi Film) Debut with Cancer and is known for Gujarati language films like Vitamin She and the award winning Short Circuit.

Touted as a mind bending futuristic thriller, Cancer is in pre-production and will go on the floors early next year. The hunt for the other two lead actors is underway. Sources say the film will be one of the most visually luxurious thrillers in recent memory and the rest of the cast will be locked by the year end. 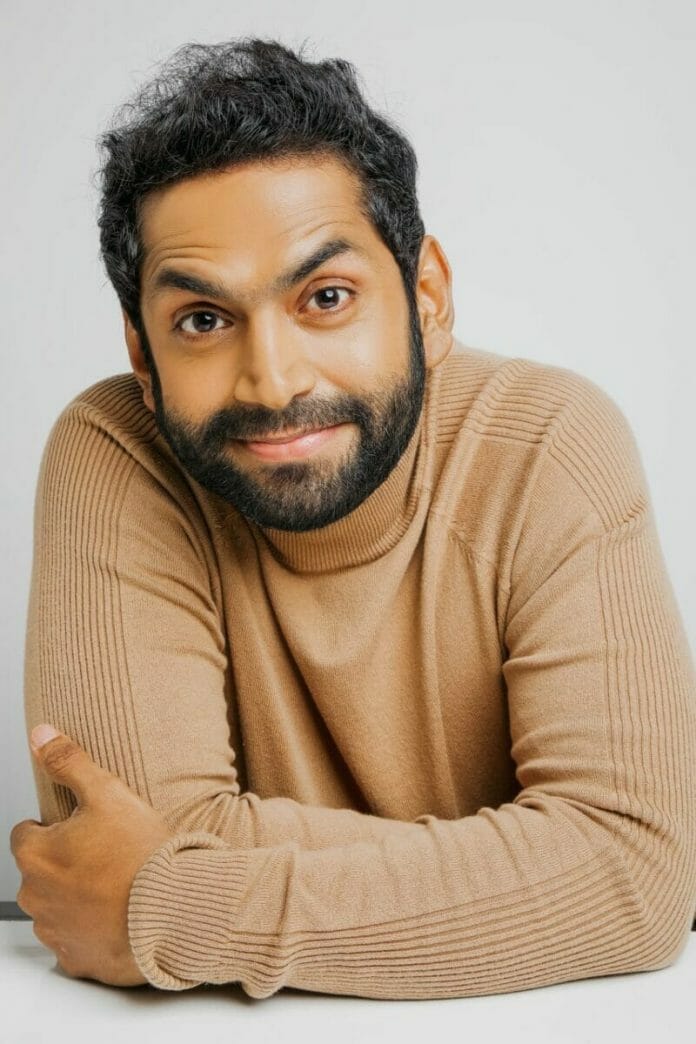 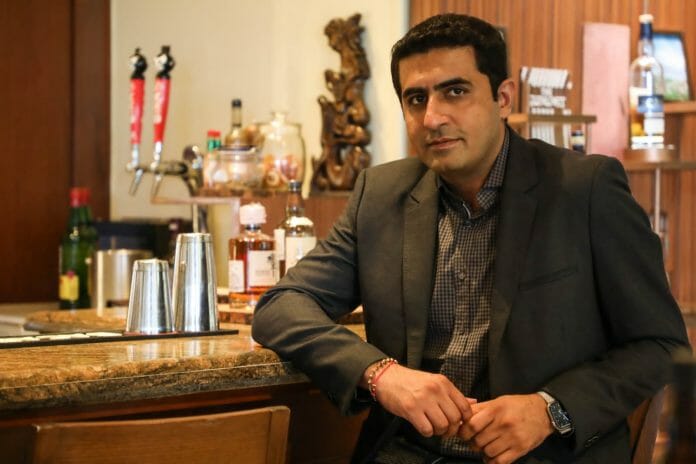 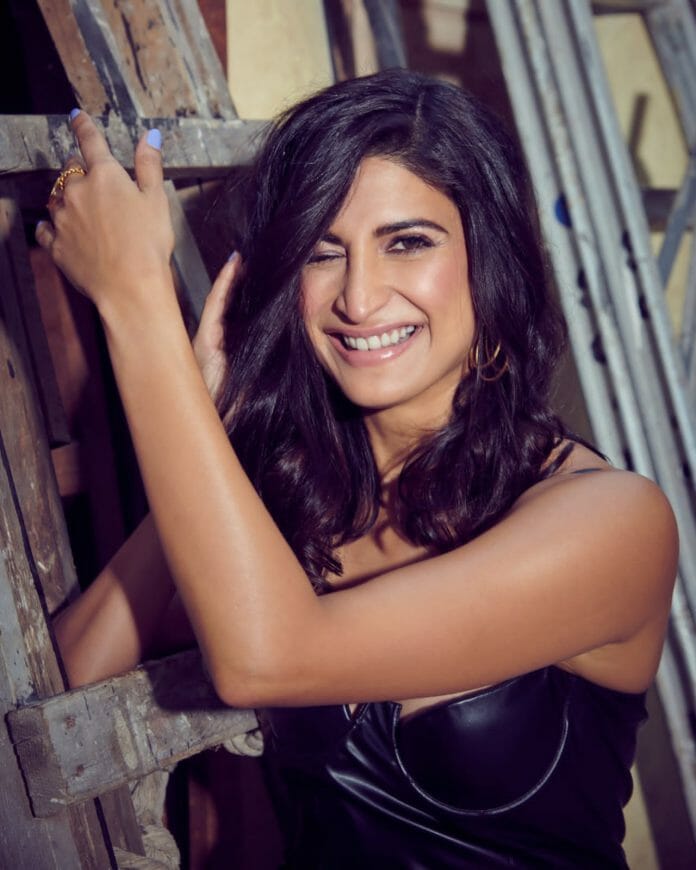 Speaking about the film lead actor Sharib Hashmi said, “The narration got me totally gobsmacked, I did not gauge what was coming and was on tenterhooks all through it. I have not seen anything like this on Indian screens and I genuinely believe that the script is our hero. I hope to do my very best to match up. Faisal is a man of few words and through our multiple discussions, he has already given me a lot of creative liberty to approach the character in a certain way.”

Faisal Hashmi, Director, ‘Cancer’ said, “I have stayed with the film for a very long time and now that it is about to take off, it almost feels surreal. I am extremely grateful to Pankaj, Devansh and Sharib for showing faith in the script and I hope the film brings a lot of fulfillment to everyone associated with the project.”