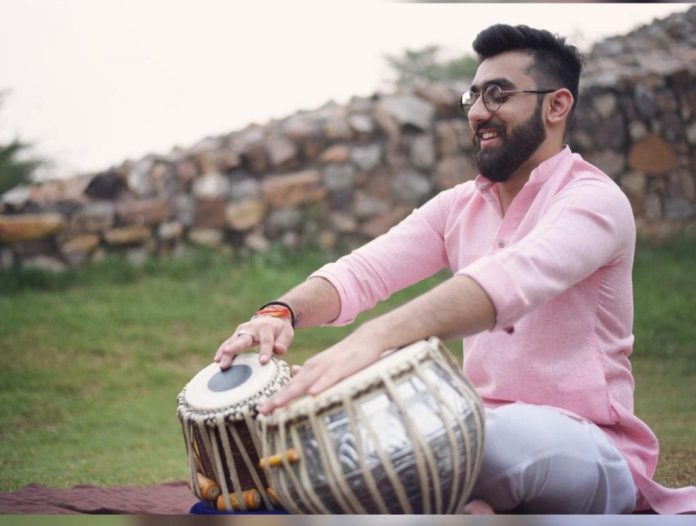 Vaibhav Verma who had previously made tabla versions of Veere Di Wedding’s superhit song Tareefan and DJ Snake’s “Magenta Riddim”. The lad has received acknowledgments from various famous artists such as DJ Snake, Jubin Nautiyal , Guru Randhawa ,Hardy Sandhu, B Praak and many more is now looking for a break on television screen or bollywood screen.

“I feel television screen or bollywood is a perfect way to encourage people about tabla. Tabla is the most famous percussion instrument of North India. It is most commonly used in North Indian classical music, but its versatility in all musical styles has enabled it to become the most popular percussion instrument in all of India. The level of sophistication and tonal beauty it possesses has elevated the instrument to an unmatched status in the world of percussion. Tabla, a set of two drums, is the modern caretaker of an ancient rhythmic tradition that is perhaps 5000 years old in a part of the world that is considered a birthplace of civilization. I will try to touch on a few aspects that will hopefully illuminate an instrument that for many people is both exotic and fascinating,” Verma said in his statement.

Earlier, Vaibhav Verma launched his first music album ‘Awaaz’ on 18th December. He recreated the Punjabi hit in his version with Tabla.