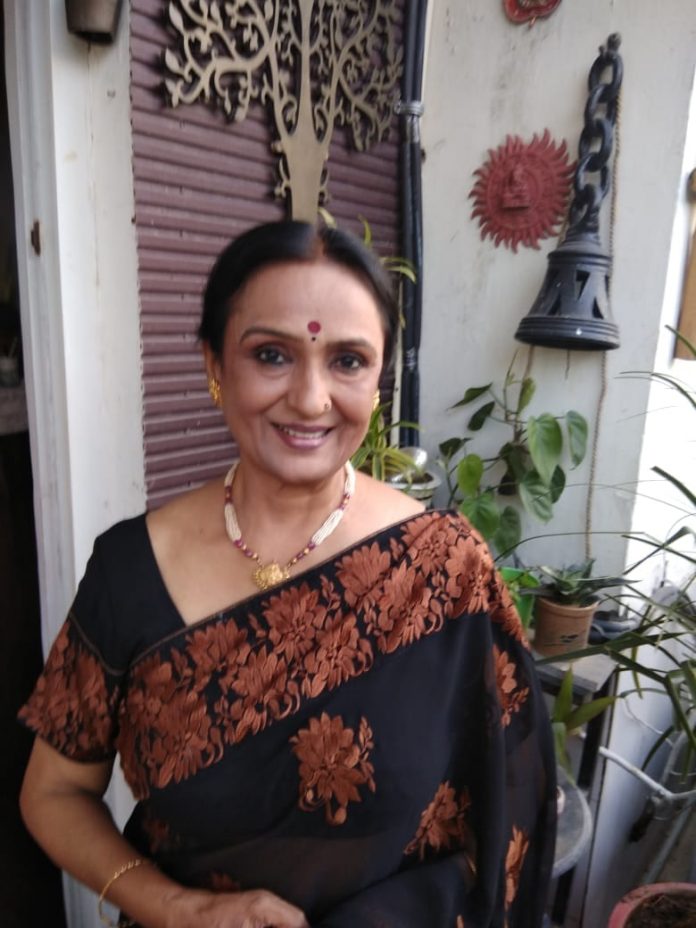 Actor Vineeta Malik, who is part of Kaal Bhairav Rahasya 2, says the title of the show is enough to attract people towards it. The actor adds that the show name makes people curious about the content, which is what works for the show. “The title really sounds interesting, people start thinking what is Kaal Bhairav. Everyone is confused about whether it is a thriller or a mythological show. But I can say that it is very different in itself. The audience wants to see who is Kaal Bhairav, is it a human being or a God?” she says.

Talking about her character, she says, “I am playing Rajmata. I am the eldest in the house. As I am ageing now, I have handed all the responsibilities to Maharani and given her all the authorities to make the house run on her terms. But I still enjoy that respect and that position in the house.”

Vineeta says that she really associates with her character. “I am the eldest one in my house, here also I am shown as the eldest one, so that thing is similar. The way I get respect at home is the same way my character gets respect in the show. I can really relate to my character as I have the responsibility of my family at home and in the show,” she says.

The actor shares a great relationship with everyone in the show. “Normally, I gel with everybody but I share my makeup room with Vandana ( Kenisha Bhardwaj ) so I have bonded the most with her. She is much younger than me, she must be half my age. She is really sweet. Being with these young kids on set makes me forget my age. We all joke around and really have fun with each other. As Kenisha is my roommate, she is like family with me. I feel like she is my kid and we both keep on giving advice to each other. She tells me about new things and I really like the way we bond,” she says.

Vineeta has been part of the industry since some time now and says that the industry has changed a lot. “The industry has changed a great deal, from black and white it has become multicolour now. When I had started my career around 1972 , it was really difficult for us to reach a position in the industry. There used to be so many auditions and then we used to have diction classes in which we were taught how to pronounce particular words. We had to struggle a lot back then. Nowadays, everyone gets it easily. If you know how to deliver dialogues, you can get ahead easily. Also, the actors of this generation are also very good. I get to learn a lot of new things, there are so many new techniques,” she says.

Meanwhile, Vineeta says that she loves working with producer Ravindra Gautam. “He is such a sweet person. We don’t feel at all that he is the director and producer of the show. I am working with him for the first time but I can feel how down to earth he is. He is so polite and always and has a smiling face all the time. It really feels good, I get a very homely feeling, so everything is great,” she says.