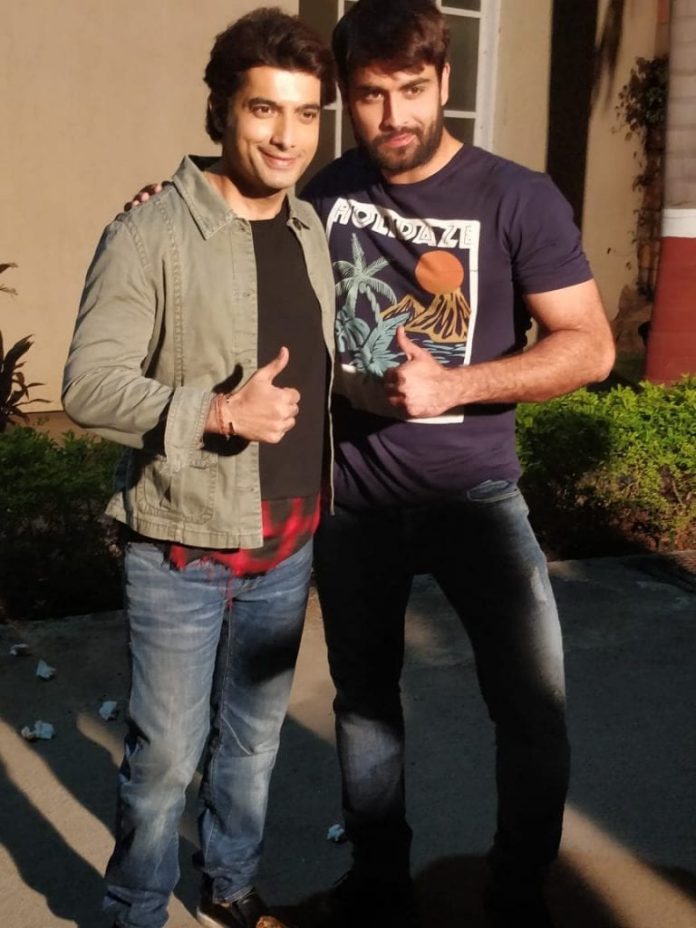 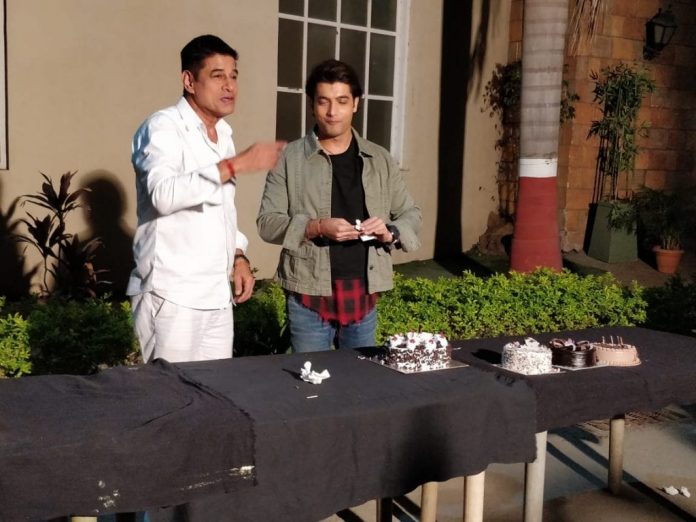 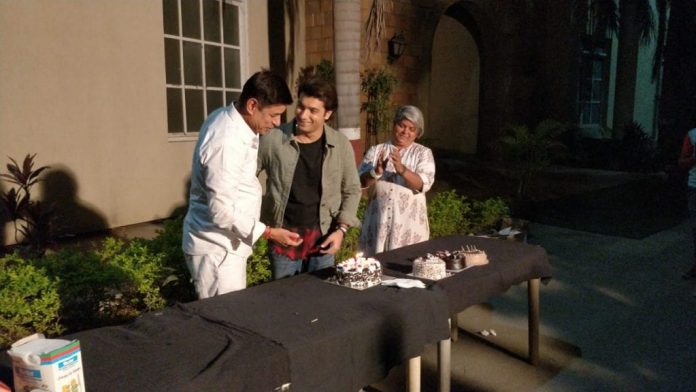 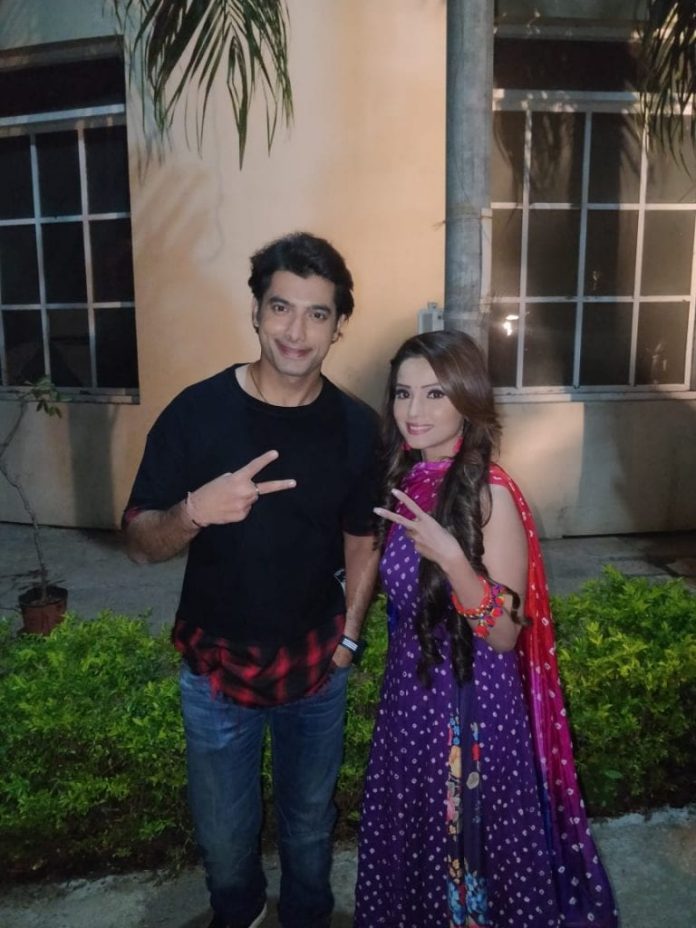 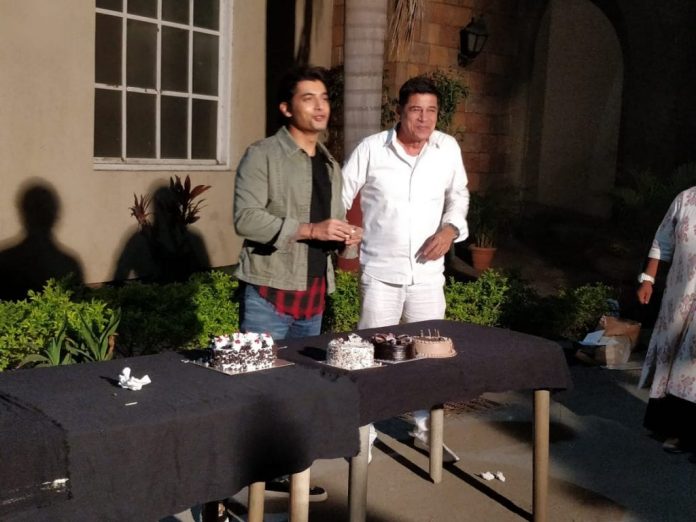 For most TV actors, who work on a tight schedule, it is not easy to make time for special days. So, when his actor friends gathered on the set of his TV show to celebrate his birthday, Ssharad Malhotra was pleasantly surprised. Among those who attended his cake-cutting at the shoot were Vivian Dsena and Adaa Khan, who were shooting in the vicinity. His on-screen father Sudesh Berry, too, wished him. Seemaji director was also present on the special occasion.
He said, “I cut a cake on the set the evening before my birthday. Bringing in the special day with the unit of my show and some actor friends was beautiful and I couldn’t have asked for more. I cut half a dozen cakes yesterday, received a car full of gifts and tonnes of good wishes and blessings from everyone present on the set.” Vivian says, “We know each other since three months and bond well”. Adaa adds, “My show Sitara set is in the vicinity so I dropped in to wish him. He is a good human being”
Ssharad is an A list artist whose life and career both are on the right path. We wish that 2019 brings the right revolution in his life!