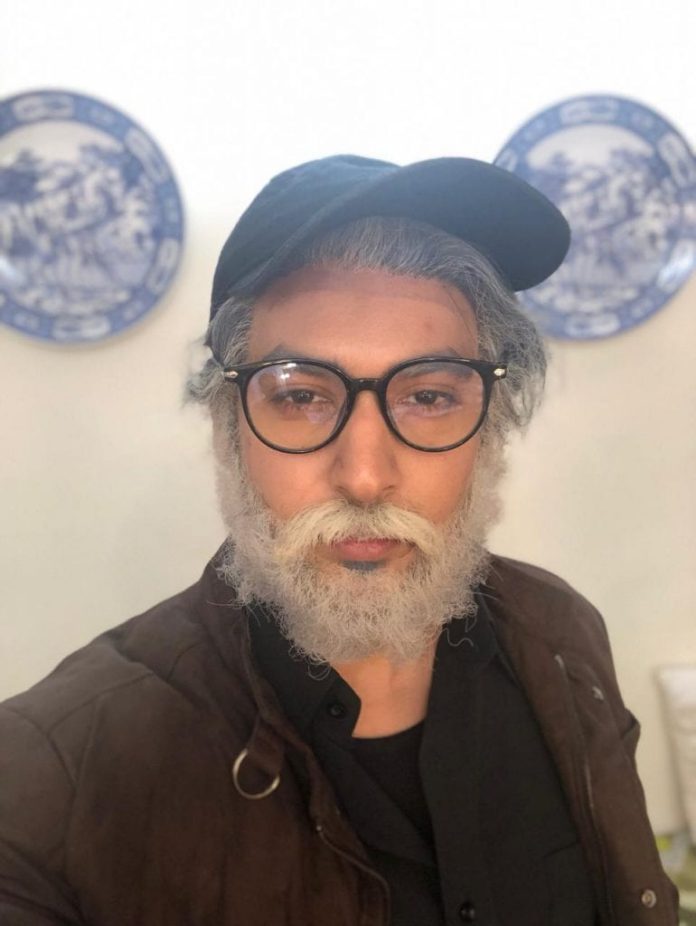 Actors often love their profession as they get to don a different character for each show. However, what’s even better is when they get to essay multiple characters in the same show, right? Well, one such actor is Shivin Narang, who is getting to try out different disguises in his show Internet Wala love.

“I feel really lucky that I am playing a lot of different characters in Internet Wala Love. Our show is really fun and very new age. So, as an actor also it’s a challenge every day to play and do different get-ups. I have dressed up as a halwai, doodhwala, guard, peon, old man, manager and there are many more to come. My favourite one is the old man look as it was very different,” says Shivin, who plays the lead character of Jai Mittal in the show.

Talking about the sequence where he becomes an old man, he adds, “The sequence was to find out who is creating problems in my and Aadhya’s friendship. Honestly, we have no idea when we started the get-up but after the final touch, my look was looking little similar to Amitabh (Bachchan) sir.”