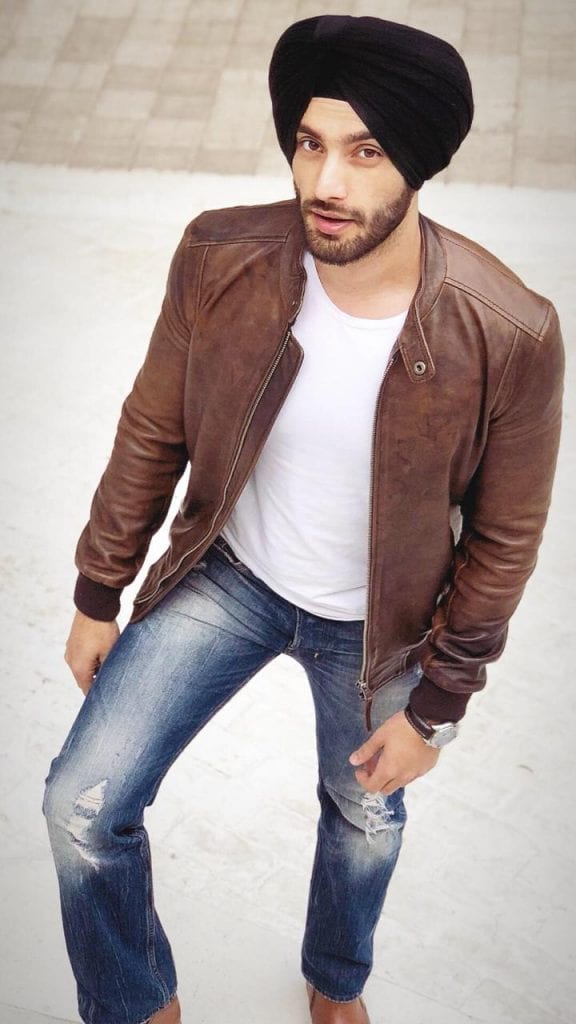 As MTV Ace Of Space is geared up for an exciting finale, the survival of the fittest amongst the 7 has become even more challenging! Amidst the crunching walls, trembling confidence and finale’s approach, the show once again witnessed a celebrity gracing the show and this time, it’s none other than the rapper Raftaar!! While having a gala time with the contestants, Raftaar revealed that his wife is a diehard fan of the show and keeps him updated about the same. He said, “Meri biwi bahut khush honewaali hai because she is the audience of the show and she loves the show, aur who ek ek detail mujhe batati hai. Infact to spend time with her, I have seen videos of the show. Now that I am stepping in it almost feels like ya toh maine inhe dekha hai judge kiya hai yaa mein inke saath room mein raha hu so that vibe is there. I already know about everything they have done and can probably mimic these people because I have seen them that intimately so maza aane waala hai.”

The popular Bollywood Rapper, who has worked with Divya in Roadies got candid about her gameplay, “We have worked together, Roadies pe saath the and she is the kind of kid jo kuch logo ko chipkoo lagegi, kuch logo ko acha lagega that they like getting involved. It’s easy to judge anybody without knowing about their past experiences. She is just very protective of herself right now and is busy maintaining her relationships. Uski life thodi filmy hogayi hai with everything happening around her.”

He also went on to comment on Divya and Varun’s relationship, “It was visible from the very first day they entered the house hand in hand, it was evident that they liked each other. Divya ka toh bahut obvious tha, usne dikhaya nahi aise but it was the reverse, Divya chahti thi ke Varun uske pass aaye ya unka kuch ho paaye she just didn’t show it but it was quite visible aur Varun ka bhi tha, but he is a young guy- kuch bhi bole ki mera dil tuta and it is too early for me to jump into another relationship and all, but inside he knew that she probably is the best girl for him. It’s just them being kids, this is kidulthood before adulthood.”

Last but not the least he also picked his favourite contestant, he said, “Shehzad is my favourite, bilkul badiya honest aur gracefully game khelne waala. I am rooting for him to win the title.” Shehzad is one of the most promising and handsome contestant in The Ace of space.