Actor Alisha Panwar, who is seen in the show Ishq Mein Marjawaana produced by Yash and Mamta Patnaik (Beyond Dreams), loves being part of it. The actor has donned different looks in the show, which is what makes it more interesting. “In the past one year, I have at least done 8-10 disguises in the show. One was Kesari, the maid, for which I had to get full body makeup done. I was painted in black colour. It used to take me almost one and a half hours to get into the look. To remove the makeup, I used to take one hour. To go back to the character of Tara, I had to undo the makeup and it was long and challenging,” she says.

The actor adds, “Another difficult look was the look of Pandit in which I had have an artificial bald look. It was all prosthetics. It took 5 hours to get ready. It was difficult as during the shot, the artificial skin caused me a lot of itching and it was very difficult to give the shot.” 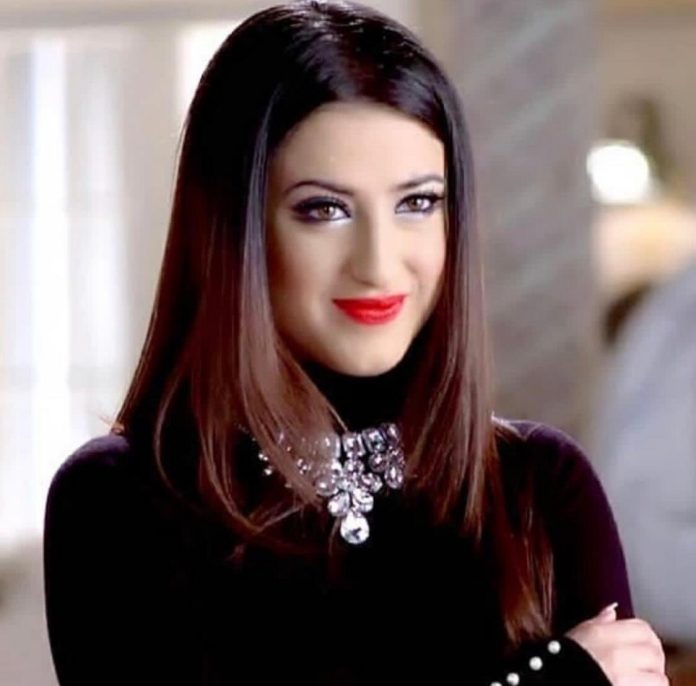 And here is the most interesting look of all! “Another very interesting look was when I was disguised as a 90-year-old woman who was a queen of Jaisalmer. The most interesting part of this was that when I got into the makeup, no one was able to recognise me, not even my co-stars, directors and other members of the crew. They were just passing by and no one was even looking at me. When I started talking to them then they understood that it was my voice,” she says.

She adds, “My teeth were painted back with utmost care so that it doesn’t reach my mouth and then my full body was tanned and prosthetics were added. Every small thing was taken care of. It took me 3 hours to get into this look. I had to also work on my body language and voice modulation.”

Being able to play so many characters is why she loves being part of the show. “Playing so many characters has been a great experience and has led to my growth as an actor. Every role that I played was different and I got to explore a lot,” she says, adding, “The feedback has been amazing and I always get applauded from my performances.” Yash and Mamta Patnaik’s show has a loyal audience. Mamta is leaving no stone unturned to keep the audiences glued to storyline.