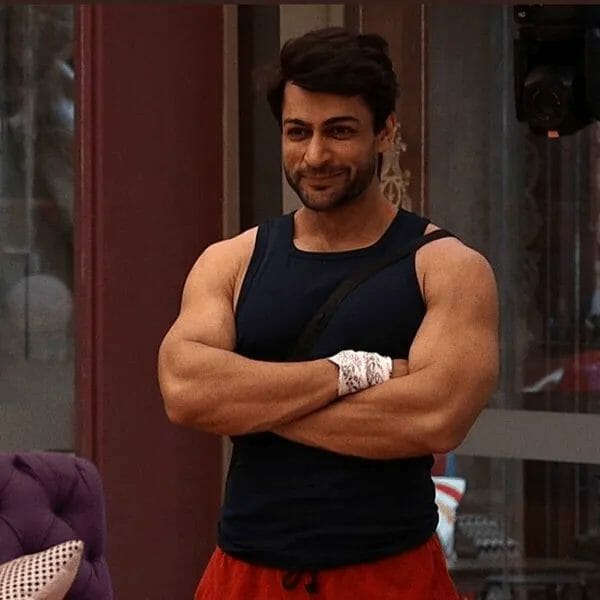 By Anil Merani| Yesterday Shalin Bhanot had a complete meltdown in the Bigg  Boss confession room, going from hyper-aggressive to a  timid guy asking for forgiveness.

Guess the pressure of living with now on and now off  Tina Datta got to him, and he kept demanding  Bigg Boss to speak off the record, which  Bigg Boss denied.

He also kept asking for a voluntary exit.  Shalin turned down Bigg Boss’ query for a reason as he wanted an off-camera chat.

He claimed to have played the Bigg Boss game well and lamented the extension.

He also threatened to spill the beans on  MG of all contestants; however, his claims of knowledge of Sumbul Touqueer Khan’s payment were called false by Bigg  Boss.

He claimed that he was putting up a facade of confidence in front of all his housemates, which was affecting his mental health, but he refused to meet a psychiatrist when offered one by Bigg Boss.

Will all this behaviour affect Shalin’s chances to get work outside, as makers would not want an unstable man on set?

Some stans call this a drama, for he eventually calmed down, realising that his game was up.

Will Colors take him for  Khatron ki  Khiladi after he repeatedly tarnished the name of the show?