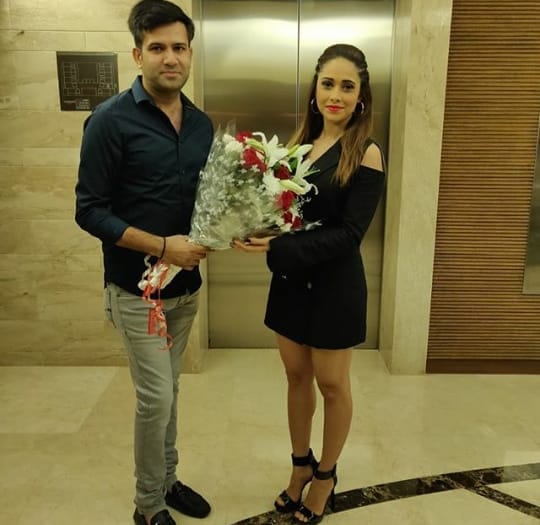 Well known among the crowd as a social worker, Mr. Pradeep Solanki is now known as a good producer of the industry. 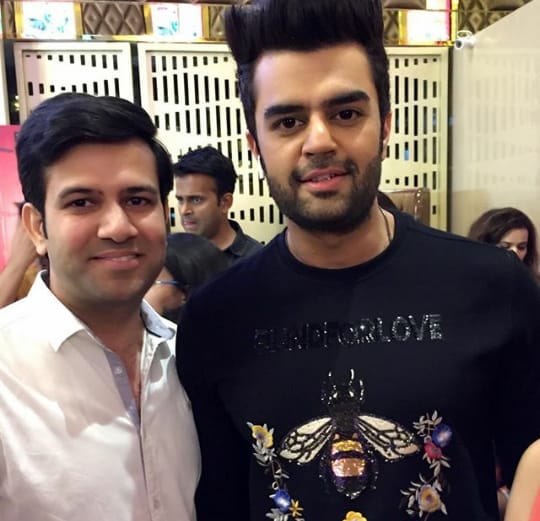 Pradeep has a 10 years of storytelling experience in the film and commercial production and recently he turned a producer for Haryanvi song ‘Haveli’. The very famous Haryanvi singer Vicky Kajla sung this song. Roadies fame Kriti Verma and Bigg Boss12 fame Rohtak, starred this Haryanvi music video lyrics has been created by known lyricist Karisma Sharma. Famous musician Bantu Singhal tuned out the music composer and the casting was done by one of the known casting directors of the industry Mr. Dinesh Sudarshan Soi for this video.

Pradeep Solanki is a leader who commands respect from the highly talented crew of the industry. His way of working is highly appreciable as he manages tasks with most ease and poise. Pradeep as a producer always keeps a balance between the wishes and desires of the sponsors without negotiating the vision of the director. 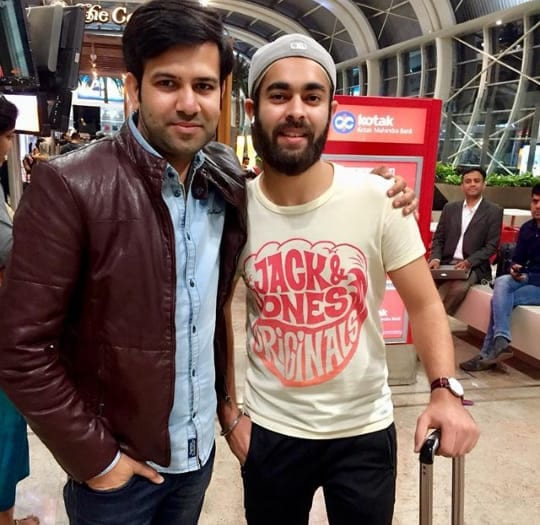 Pradeep is one of the most sorted producer and he had also organizes many Fashion and Model Shows. Pradeep was also featured for Magazine Ditto for his work.

Sources claims that Pradeep Solanki is doing few other projects too and he will announce the detail about the same soon.

Stay tuned with us for more details.