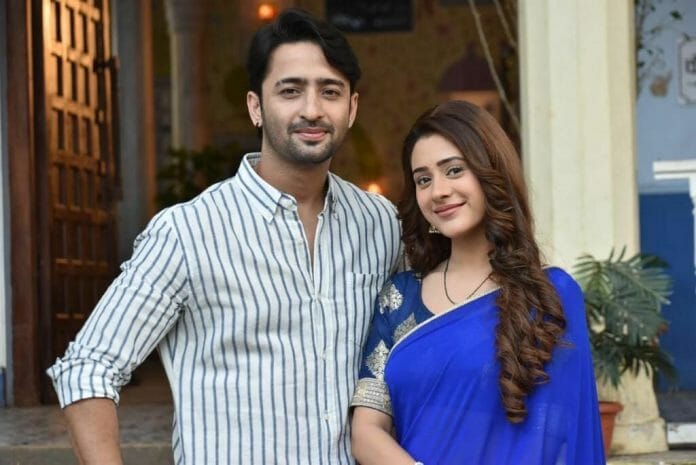 The viewers of Woh Toh Hai Albelaa are in for quite a shock with the latest turn of events in today’s episode. The storyline has gone through a major twist and is sure to leave the audience amazed.

In the episode, Saroj, essayed by Pallavi Pradhan overhears Kanha, played by Shaheer Sheikh and Nakul’s conversation. She gets to know that Sayuri can never get pregnant again. This comes as a major shock to Saroj. Watch the show to see how she reacts.

Airing on Star Bharat, Woh Toh Hai Albelaa has been produced by Rajan Shahi. The show has been winning hearts since its inception in March this year. It stars Shaheer Sheikh and Hiba Nawab in lead roles.