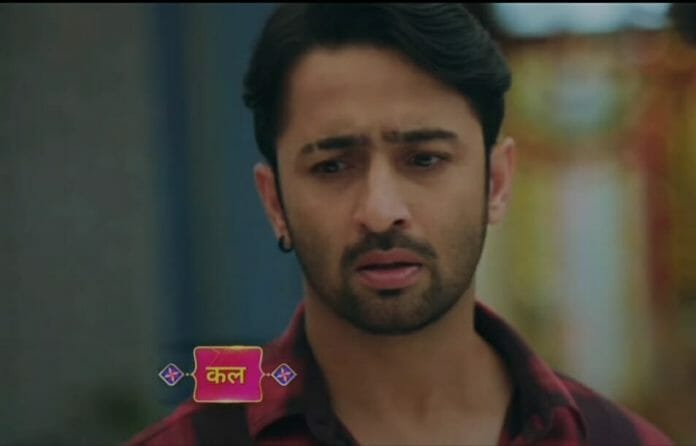 Family members rushed to hospital when Doctor gave the bad news that Sayuri lost her child. Everyone where heartbroken while Kanha goes in to break the news to Sayuri. He finds Sayuri speaking with her tummy and reveals the truth to Sayuri. Sayuri shouts in pain.

Saroj blames Sayuri while others scold her. When sayuri woke up she lost her mental balance and started considering the teddy as her baby. Doctor says that she has got into trauma and advised Kanha and family to act along. Sayuri treats the teddy as her baby. Everyone acted along with her as per docor’s advie and welcomed the teddy.

Kanha breaks down in his mother’s arm while Family consoled him. He recalled Doctor’s words that Sayuri can’t conceive again but hides it from family. Yash gives a heads up about rishi’s parents pinning Kanha for Rishi’s murder.

Will Sayuri gets back from her trauma? Will Kanha and Sayuri blamed for Rishi’s death? Will Saroj mistreats Sayuri?
All these questions will be answered in the upcoming episodes.
Stay tuned for more space.