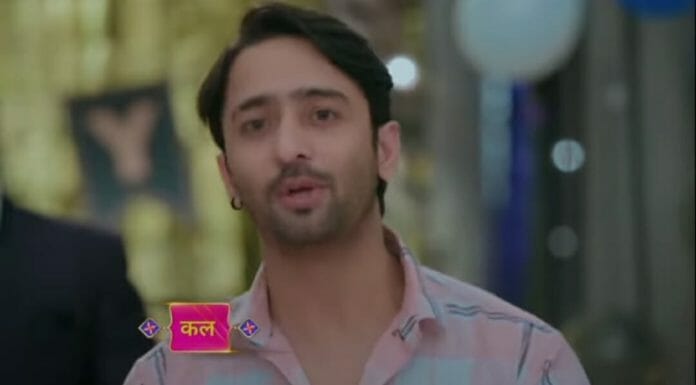 Yash joined them and gave bouquet to Kusum which she happily accepted. Saroj noticed their closeness. Saroj taunted Rashmi for not wearing her engagement ring while Rashmi reminded her that none cared to talk about their marriage yet. Saroj spoke with Dhanraj and Dadi regarding Nakul and Rashmi’s wedding.

Kanha and Sayuri threatened Yash and Kusum respectively in order to push them to reveal their feelings.after the dance, Yash proposed Kusum while Saroj also gave her nod to their relationship. Kusum accepted Yash’s proposal when her whole family accepted their relationship.

In the future episodes we will witness, Kanha will suggest to conduct both Kusum – Yash and Rashmi – Nakul’s wedding on the same mandap. Kanha will say Sayuri that he wishes for everything to go well. Rashmi will ask her mother why would Kusum’s second marriage will take place along with theirs. Indu will raise her hand to slap Rashmi shocking Sayuri.

Will Sayuri learn the truth about her unable to become mother ever? Will Kusum gets married to Yash? Will Rashmi and Nakul gets married?
All these questions will be answered in the upcoming episodes.
Stay tuned for more space.