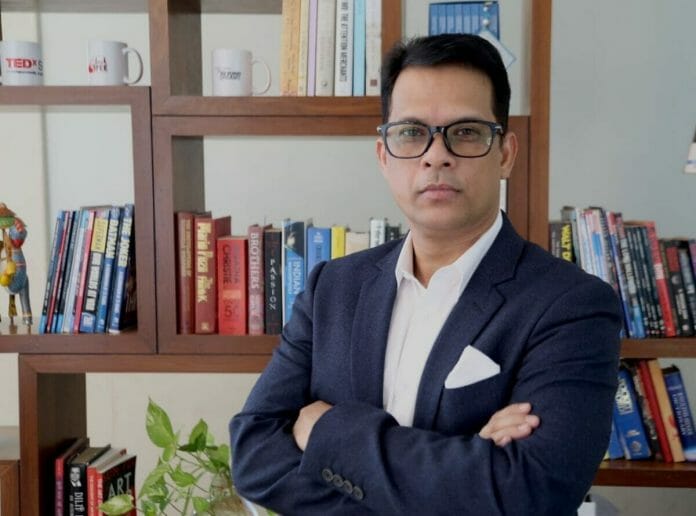 After giving hit shows such as ‘Ek Veer Ki Ardaas…Veera’, ‘Sadda Haq’, ‘Kuch Rang Pyar Ke Aise Bhi’, ‘Ishq Mein Marjawan’, Yash and Mamta Patnaik’s Inspire Films Private Limited, a subsidiary of Beyond Dreams Entertainment is producing ‘Channa Mereya’ that stars Karan Wahi and Niyati Fatnani. With a web series scheduled to be released next month on MX Player, another from January on Disney+ Hotstar and a weekend series on Colors from December, INSPIRE is poised to take a giant leap to 2023.

There are multiple challenges independent producers face – production bandwidth, backend infrastructure and cash flow are some key obstacles. But as a structured content studio, we have addressed them at an early stage. Inspire has been producing multiple projects at any given point in time. On an average we producer four to five IPs every year. We have rock-solid content team and robust backend teams for production and operation. We are also a 100 per cent self-funded company.

Independent producers tend to focus on viability of projects in hand, whereas, as a content studio we understand the value of building a long term vision. You may lose in some projects, but if you have patience and determination, on long run you will be able to build credibility and value.