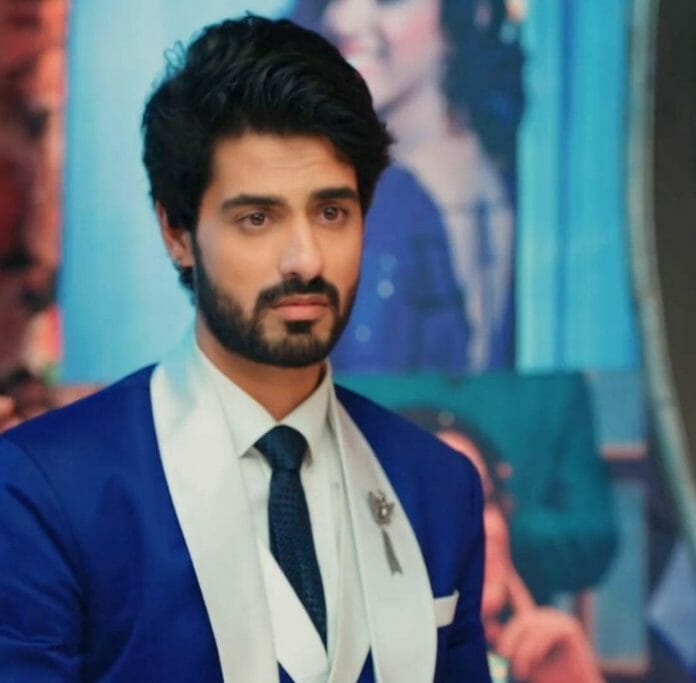 Abrar Qazi and Sargun Kaur Luthra starrer Yeh Hai Chahatein is one of the top Star Plus show because of the interesting storyline. The twists and turns of the show have glued us to the screens. Now, Armaan exposes Prem so it will be intriguing to watch that what going to happen in the future episodes.

In the current track, Preesha tells Pihu that she feel like she have worn this saree before. Pihu tells her that the latter would have worn similar saree before. They gets ready for the party. Digvijay asks them that what’s the occasion. Preesha informs him about launch party.

Pihu tells him that Rudraksh throwing party at Khurana house. Digvijay scolds them. Pihu says that she just cares about her career not Rudraksh. Preesha says that Pihu can’t lose this opportunity because of her past. Kanchan tells him that they should think about Pihu’s happiness.

Digvijay tells all the best to Pihu. After some time, Digvijay informs Armaan about launch party. Armaan tells him that it’s a drama of Rudraksh. He asks him to go to the party. Preesha and Pihu enters Khurana house. Preesha recalls that how she attended the party in the past and she tells about it to Pihu.

Pihu tells her that the latter used to live in that house so it’s possible that Rudraksh must have thrown a similar party for Preesha. Rudraksh sings “will you marry me” song. He dances with her. She recalls the anniversary party.

He tells her that he love her a lot. She tells him that she love him. She recalls that how he tried to kill her. She pushes him and faints. He lift her up and he takes her to his room. She wakes up. She leaves from there with Pihu.

In the upcoming episode, Armaan will get bail. He will arrive at his house. He will remove Prem’s fake beard. Preesha will get shocked seeing Rudraksh. Armaan will say that he was end up in jail because of Rudraksh.

How Preesha will react now? How Armaan learnt Prem’s truth?