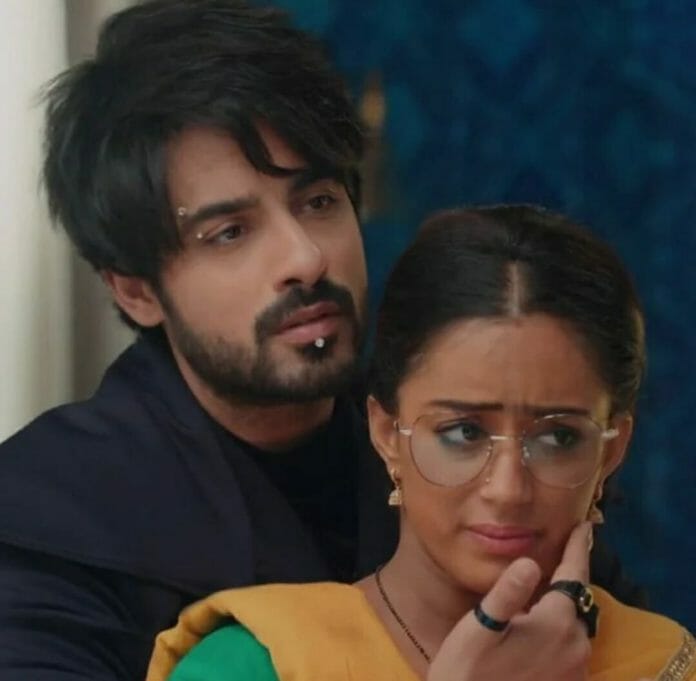 Abrar Qazi and Sargun Kaur Luthra starrer Yeh Hai Chahatein is one of the top Star Plus show because of the interesting storyline. The twists and turns of the show have glued us to the screens. Rudraksh and Preesha dies before the leap. Now, Samrat and Nayantara misunderstands each other so it will be intriguing to watch that what going to happen in the future episodes.

In the current episode, Nayantara learns that Samrat is out on bail. Samrat tells her that she played with his reputation so he will hurt her loved ones. He asks her about Chintu and leaves from there. She gets worried about Chintu and reaches park to find Chintu. She learns from teacher that Chintu is playing kite flying with other kids near cliff.

She runs behind a kid assuming him as Chintu. She falls down in the cliff. She learns that Chintu is with teacher. She finds one kid who is crying. She informs her situation to teacher. Rescue team rescues Nayantara and that kid. Teacher thanks Nayantara for saving Prem. Nayantara feels some connection towards Prem.

Prem wakes up and tells her that his mother don’t love him and his father don’t stay with them so he want to meet God. She assures him that his mother love him. Other side, Samrat gets angry seeing a girl’s scarf in his cupboard. He tells Revati that he don’t want to remember his past. He finds Aliya hanging from the fan.

Will Aliya survive? What will happen to Mohit and Ishani? Who is Prem?