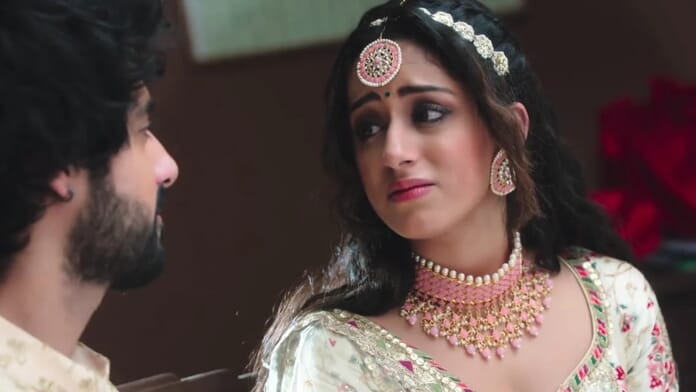 Star Plus show Yeh Hai Chahatein is always on top because of the interesting storyline. The twists and turns of the show have glued us to the screens. Now, seems like someone murdered Devika so it will be intriguing to watch that what going to happen in the future episodes.

In the current episode, Armaan blames Rudraksh for Devika’s drastic step. Sulochana defends Rudraksh. Uncle tells her that Devika got to know that Rudraksh betrayed her that’s why she took that drastic step and for that Rudraksh deserves to be in jail. Sulochana blames Preesha and Uncle asks Police inspector to arrest both Rudraksh and Preesha. Armaan tries to say something but Uncle interrupts asking that how can the latter take Preesha’s side even knowing that what she did with Devika. Vasudha defends Preesha and Uncle learns that Preesha is Gopal and Vasudha’s daughter.

In the upcoming episode, Police inspector will reveal that Devika didn’t commit suicide because someone murdered her.

Who murdered Devika? Will Police find the culprit?