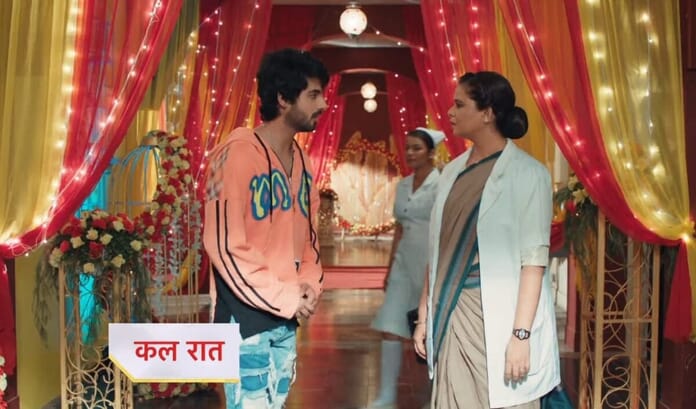 Star Plus show Yeh Hai Chahatein is always on top because of the interesting storyline. The twists and turns of the show have glued us to the screens. Now, Rudraksh lost the evidence he gathered against Venky so it will be intriguing to watch that what going to happen in the future episodes.

In the current track, Venky takes Preesha with him before Rudraksh goes to her so Rudraksh follows them. He gives gifts to them and blessses them to stay together always. Preesha gets emotional and hugs him. Rudraksh thinks that Preesha won’t hear anything against her brother. He gets Dr Radha’s appointment to discuss about Venky’s case. He realises that Preesha heard his conversation with Dr Radha and tells her that he wants Venky to lead a normal life and do job. She decides to accompany him. Next day, Venky learns that Preesha and Rudraksh going to visit Dr Radha.

In the upcoming episode, Rudraksh will inform Dr Radha about fake report so she will suggest to take tests again. Venky will see them together. Later, Mishka will take Preesha’s help to select sandal for sangeet ceremony. Venky will excute his plan to embarrass Mishka in front of everyone.

Will Venky succeed in his plan? Will Venky agree for tests?