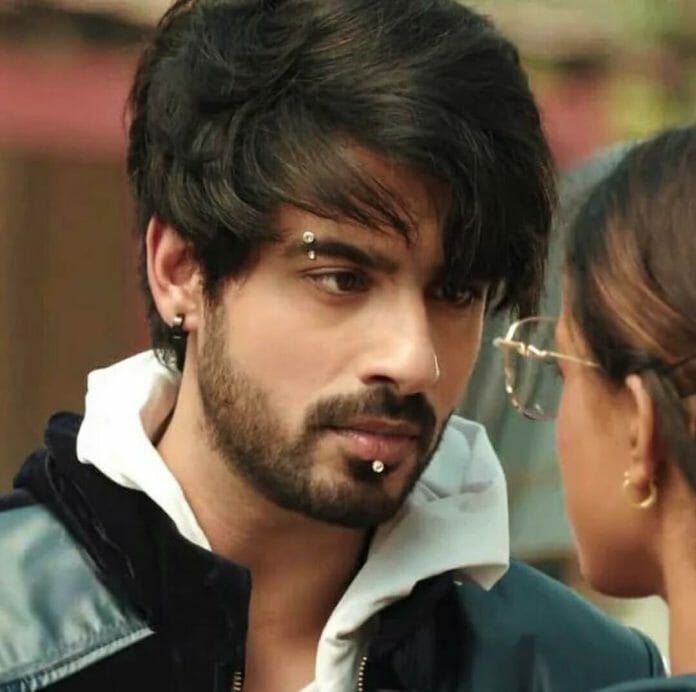 Abrar Qazi and Sargun Kaur Luthra starrer Yeh Hai Chahatein is one of the top Star Plus show because of the interesting storyline. The twists and turns of the show have glued us to the screens. Rudraksh and Preesha dies before the leap. Now, Revati frames Samrat to separate him from Nayantara so it will be intriguing to watch that what going to happen in the future episodes.

In the current episode, Revati informs Samrat that she organized a concert for him. She says that he has fans in India too that’s why she took this decision. Next day, Nayantara learns about Samrat’s concert and she decides to teach him a lesson. Ishani gets upset that Samrat is behaving normal after troubling them. Later, Samrat sings in the concert.

Police haults the concert and says that they came to arrest Samrat. Nayantara says that she gave complaint against Samrat for kidnapping Ishani. Revati asks Police inspector about proof. Police inspector tells her that they are arresting because they have Ishani’s statement. They arrests Samrat and takes him from there.

Ishani gets happy that Nayantara sent Samrat to jail. Malati gets scared because Samrat’s family is rich. Next day, Revati arranges bail for Samrat. She asks him to attack Nayantara’s weakness which is her family.

Revati tells her family that she got paid for the marriage she arranged. She says that they can go to their house tonight because they will repair one room today. Nayantara leaves for job interview.

In the upcoming episode, Samrat will threaten Nayantara that he will hurt her family. Nayantara will search Chintu.

Where is Chintu? Did Samrat really hurt Chintu?