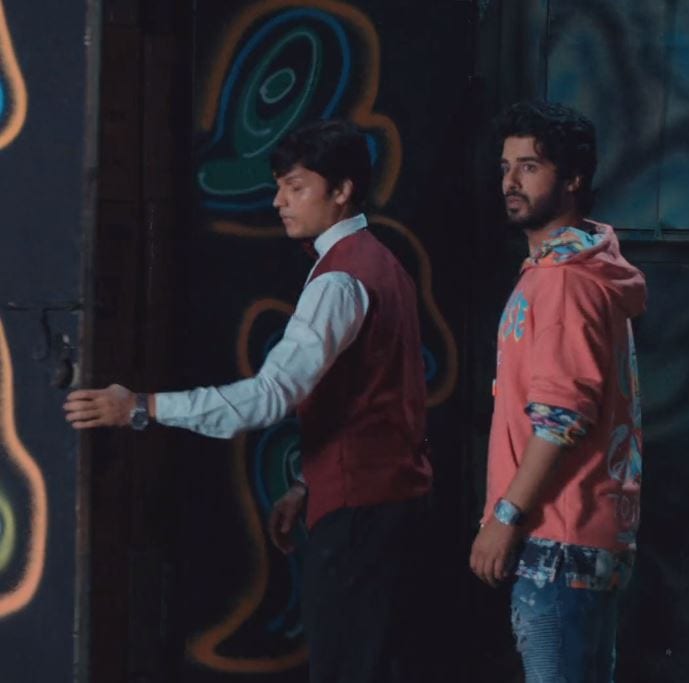 Star plus popular show Yeh Hai Chahatein is all set for a major turning point in their show. Earlier it’s seen that, Vasudha lash out at Mahima and slaps her and cuts all ties with her. She slaps Yuvraj too and tells him to leave her house. Preesha applies ointment on Rudraksh’s wounds and he romances with her saying it’s new beginning for them, then Saaransh joins them. Court punishes Mahima and Bhuvan. Bhuvan pleads Rudraksh and Preesha to find Sonia, so they meet Sonia’s friend Savitha and ask about Sonia.

In the upcoming episodes it will be seen that, Rudraksh gets call from unknown number and that person tells him to go to some cafe if he wants to see Sonia then. Preesha asks what happened and he tells her everything and they reach that cafe. Preesha gets call from hospital so she tells him to go inside first, saying she will join him later. He asks everyone about Sonia showing her picture. One Waiter comes to him and sees the picture and says he knows her and says he will take him to her. Rudraksh follows him and Preesha comes inside and wonders where Rudraksh went.

Will Preesha get to know where Rudraksh went? Who called Rudraksh?

April 23, 2021
Karthika Deepam 23rd April 2021 Written Update on TellyExpress.com Episode starts with Karthik says he is unable to understand others and others are not understanding... April 23, 2021
Mann Ki Awaaz Pratigya 2 23rd April 2021 Written Update on TellyExpress.com The episode starts with Sumitra says to everyone that she want a girl...