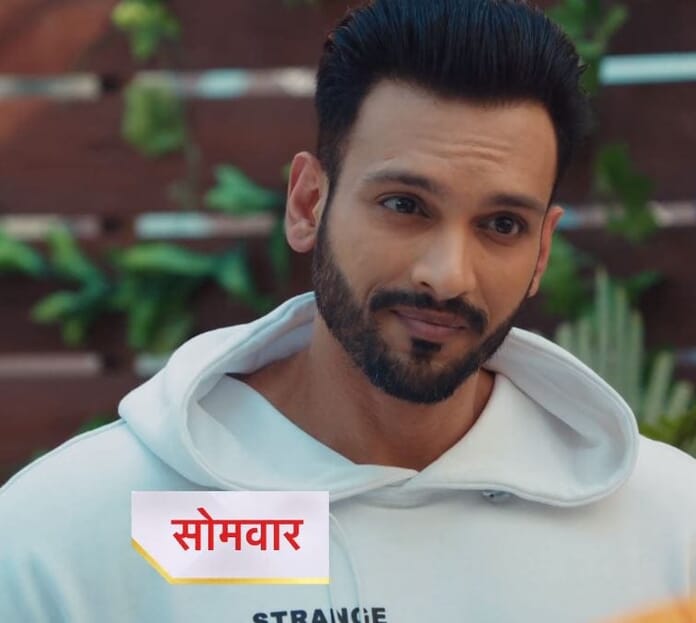 Star Plus show Yeh Hai Chahatein is always on the top because of the interesting storyline.The twists and turns of the show have glued us to the screens. Now, Preesha decided to stop Kabir and Ahana’s marriage so it will be interesting to see how she is going to do that.

In the current track, Preesha learns that Mahima escaped from Police. Rudraksh promises to Sharda saying that he won’t end up in trouble again and even if he did Preesha is there to rescue him. Ahana apologize to Preesha for yelling at her. Sulochana asks Rudraksh about his kidnap. He informs her that Mahima is behind everything. Mahima vows to return to Preesha’s life and leaves the country. Rudraksh calls Priest to fix Kabir and Ahana’s marriage date. Priest informs them that after 2 days they have auspicious date.

Mishka questions Ahana about her marriage. Ahana reveals her saying that she is marrying Kabir for property nothing else. Preesha tries to postpone the marriage saying no marriage hall is available. Sulochana says to Rudraksh that she really want to see Kabir’s marriage. So Rudraksh decides to do Kabir and Ahana’s marriage in their farm house and tells his family to get ready. Preesha decides to stop the marriage.

In the upcoming episode it will be shown that, Kabir will appreciate Priest for acting really well in front of the Khurana’s. Sulochana will tell Kabir that Preesha won’t be able to do anything against them.

What will be Preesha’s next move? Will Preesha learn about Ahana’s motive?