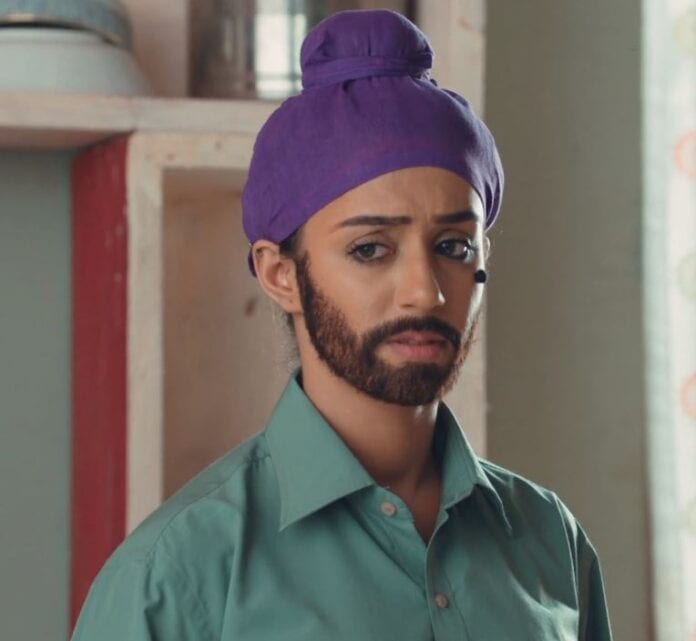 Star Plus show Yeh Hai Chahatein is always on the top because of the interesting storyline.The twists and turns of the show have glued us to the screens. Now, disguised Preesha joined Harish’s gang so it will be interesting to see how she is going to rescue Rudraksh and Saaransh.

In the current track, Mahima says to Harish that one right decision can change the life and Harish’s decision changed his life today. Harish informs her that he will meet her after arranging passports and tickets. She takes Saaransh with her. CC’s another ally Raghu scolds Harish for leaving Mahima. Harish slaps him and says to him that from now on he is their boss. Police and Preesha finds CC’s dead body. Preesha says to Police inspector that she is sure that Mahima is CC’s murderer. He says to her that now only Jerry can help them. Maria thanks Preesha for saving Jerry’s life.

Jerry learns about CC’s death and he informs them about Harish and also gives the information of all of the CC’s places. Police raids those places but nothing found there. Kabir and Sulochana learns about CC’s death. Ahana learns that Preesha and Saaransh is not living in Gopal’s house and she decides to confront Sharda. Disguised Preesha saves Harish’s life and pleads him to give a job saying he knows cooking, cleaning and all. Harish takes Preesha to his place and introduces her to Raghu and he asks her to make tea.

In the upcoming episode it will be shown that, Preesha will call Police inspector to inform that Harish works from there and maybe Rudraksh and Saaransh are also kept there. Mahima will come to Harish’s place.

Will Mahima identify Preesha? Did Harish arranged duplicate passports for Mahima and Saaransh? Will Sharda tell the truth to Ahana?