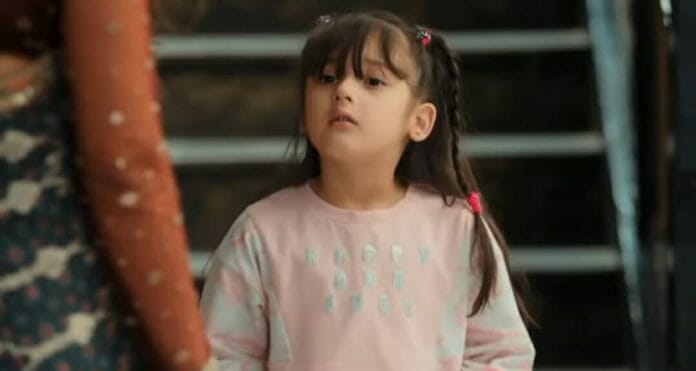 Abrar Qazi and Sargun Kaur Luthra starrer Yeh Hai Chahatein is one of the top Star Plus show because of the interesting storyline. The twists and turns of the show have glued us to the screens. Now, Preesha decides to not stop the marriage after learning about Pihu’s pregnancy so it will be intriguing to watch that what going to happen in the future episodes.

In the current track, Pihu informs Digvijay that Preesha can’t reach the court on time. She recalls that how she punctured Preesha’s car tyres. Preesha’s car gets stopped in the middle of the road. She tries to ask lift. Saaransh comes there in taxi and they leaves for court. Later, Pihu gets shocked seeing Preesha in the court. She goes to her and tries to stop her from meeting Rudraksh.

But Rudraksh hesitates to sign. In the khurana house, Saaransh asks Preesha that why she did not stop the marriage. Preesha tells him that no use in talking about it now. Ruhi scolds Preesha. She says that she don’t have mother and father now. Rudraksh tells her that she has father.

Is Armaan really acting? What Ruhi will say to Rudraksh?