Next in Yeh Hai Mohabbatein Sahil will be shocked to see Shaina and otherside Ishra will find witness against him. 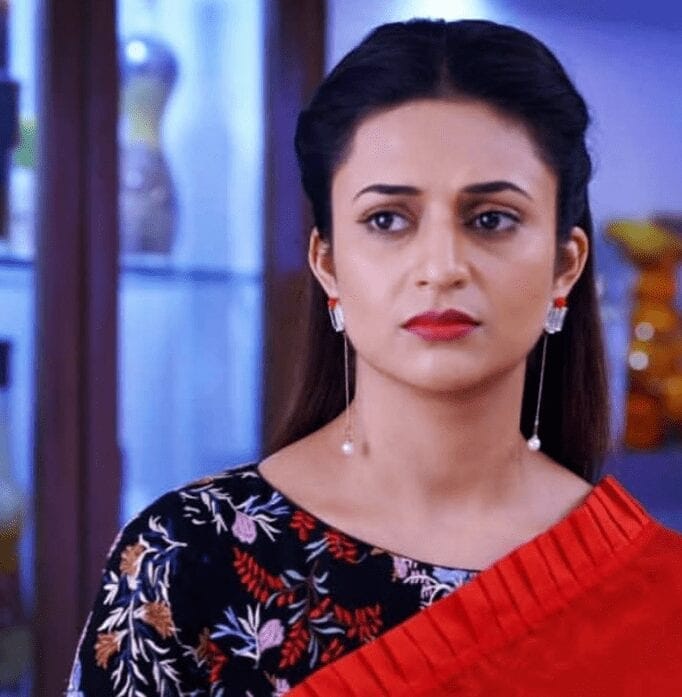 So far in Star Plus show Yeh Hai Mohabbatein, Shaina convinces Shamshad to support her and help her to punish Sahil. He gets ready to help her and Bhalla’s. Raman asks commissioner to arrest Sahil as soon as possible. Meanwhile, Sahil receives shocking news. His men informs him that police raid at their godown, flat and factory. Sahil worries thinking, how police raid his places at the same time.

Mr. Bhalla says let’s keep Mata Ki Chowki. Ishita says once Sahil will be arrested they will definitely do it. Later, ISHRA worries for Shaina. They think Shaina is brave but she fears Sahil. What will happen when Sahil will come to know about Shaina.

Now it the upcoming episode will see, Raman and Ishita will find a vital witness to testify against Sahil. Here, Shaina’s warning will falls on deaf ears. Meanwhile, Simi will open up to Raman and Ishita. Later, Sahil Shah will get stunned to cross paths with his wife, whom he had assumed to be dead.

Here, Raman will inform that Sahil escaped, he underestimated him. Sahil says Shaina has helped Raman and Ishita. He thinks to find out if Shaina is still alive or ISHRA is just fooling him.

What next happens in Yeh Hai Mohabbatein will be interesting to watch. How Ishita and Raman will save their family and Shaina from Sahil. Keep watching the show mon-fri on Star Plus and Hotstar.

Stay tuned with us for more spoilers, news and updates.