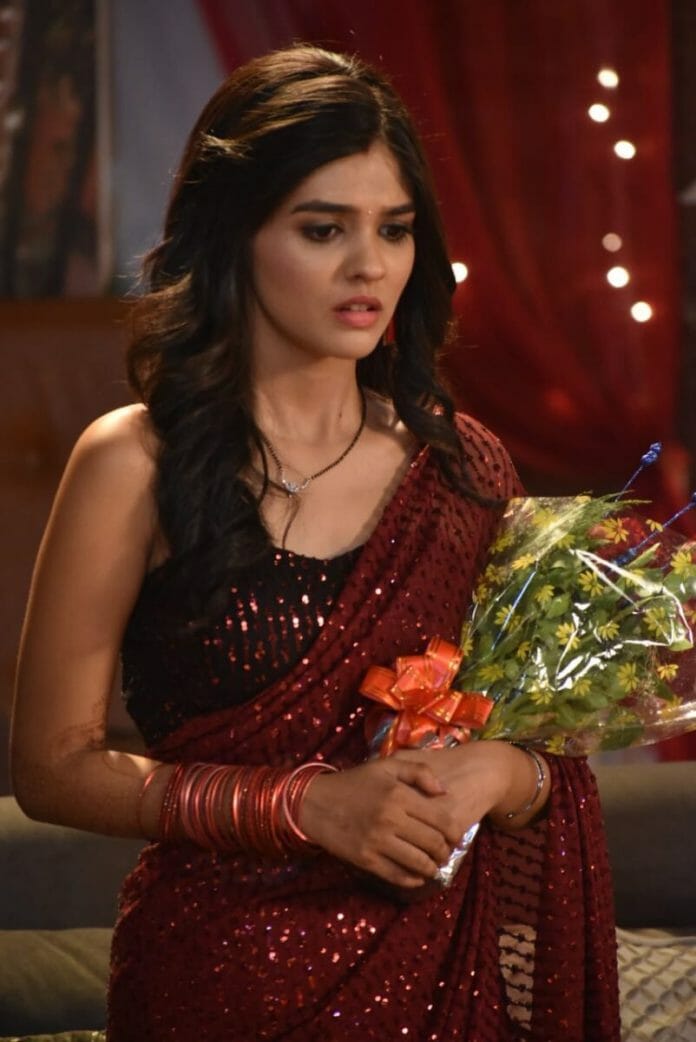 In today’s episode, Akshara tries to convince Mahima to understand Kairav is not at fault. Mahima fumes in anger on Akshara. She accuses her for always siding Goenkas. Mahima says to Akshara that she is always against Birlas. Akshara says to Mahima that she is wrong about her. Mahima asks Akshara to shut up. Manjiri side Akshara. Mahima asks Manjiri to stop siding Akshara. She gets angry on Manjiri too. Mahima cries and says none understood Anisha ever. But this time she will get a justice for Anisha. Mahima regrets ignoring Anisha. Akshara tries to talk with Mahima. Anand asks Akshara to go. He says more she will talk; more Mahima will fume in anger. Akshara decide to go back to Goenkas. She informed Abhimanyu about the same.

Akshara gets a call from Arohi. She worries for Manish. Abhimanyu receives Akshara’s message. Manish feels helpless. He worries for Kairav. Akhilesh and Vansh worries for Kairav. Vansh says only Akshara can help them. Akhilesh says she is trying to convince Birlas but they aren’t listening to her. Kairav recall Anisha’s proposal and suicide. He gets restless.

Akshara meet Goenkas. She hugs Manish and cries. Manish gets emotional too. Abhimanyu and Parth returns. They ask about Mahima. Anand tells Mahima’s BP was high but she is fine. Abhimanyu says to Mahima that Akshara would have helped her. Mahima says Akshara is at Goenka house. She adds Akshara always support Goenkas and they should accept the fact. Abhimanyu stands disappointed.

Akshara along with Vansh and Arohi sees their picture with Kairav. Arohi says Kairav never did wrong with anyone but why he is suffering. She adds Kairav always took a stand for his siblings. Vansh worry what Kairav must be facing at jail. Akshara asks Vansh and Arohi to be hopeful.

Akshara decide to take food for Kairav. Manish and Akhilesh tell to Akshara that inspector is very strict. They accuse Birlas and Abhimanyu for not trusting Kairav. Akshara side Abhimanyu. She further gets a call from Kunal. Kunal asks Akshara to convince Abhimanyu for the surgery within 2 days. Akshara asks Kunal to prepare for the surgery. Kunal think Abhimanyu’s surgery is equally important for him.

Precap: Kairav escapes from the jail. Goenkas worries. Abhimanyu asks Akshara to stop taking Kairav’s side until truth is out.