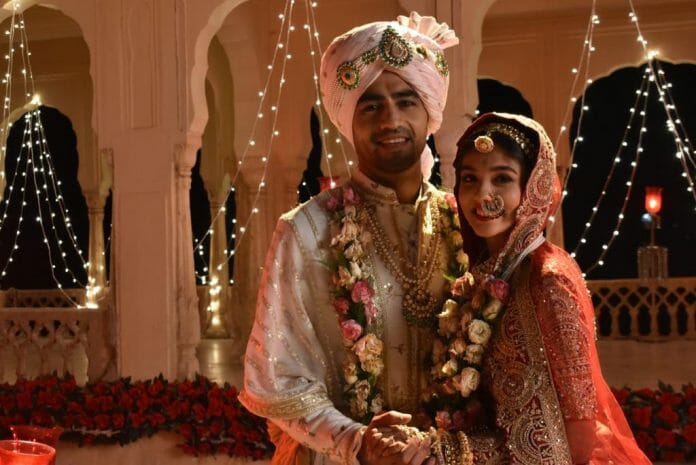 Abhimanyu and Akshara decide to go on a long drive. Abhimanyu plans to take Akshara to a suite after long drive. He finds Akshara cute in scrub. Abhimanyu decide to get more scrub for Akshara. Shefali and Parth argue with each other. Shefali asks Parth to start the job as he is jobless. Both argue with each other. Anand asks Shefali and Parth to stop arguing. Akshara sees Birla’s arguing with each other over Parth’s job. Parth asks Akshara to make Birla’s understand how much one is satisfied to do a dream job. Shefali asks Parth to rejoin his previous job. Parth says the work he left will not join back as he is not interested. Shefali asks if his ego will get hurt.

Parth asks Akshara to help him get the job. Akshara tells about a vacancy at her hospital. Parth gets decide to join Akshara’s hospital. Mahima and Anand get furious on Akshara for misleading Parth too. They berate Akshara’s music. Harsh says to Akshara that in every family one child is enough to insult them and in Biral’s latter is enough. He too asks Akshara to stop interfering. Parth takes a stand for him. Abhimanyu come and get angry seeing Birla’s judging Akshara. He takes Akshara and Parth’s side. Anand gets furious. He asks to end the topic. Abhimanyu gets angry on Harsh for disrespecting Akshara always. He says to he can’t keep insulting Akshara. Harsh asks Abhimanyu if he can’t see anything beyond Akshara. Abhimanyu gets furious.

Abhimanyu scold Akshara for again interrupting in his family matter despite giving him promise. Akshara explains to Abhimanyu that Parth himself asked a help. Abhimanyu asks Akshara to stay away from his family matter. Both argue with each other when Akshara asks Abhimanyu to talk with Parth and Shefali over the job.

There, Harsh, Anand and Mahima plan to celebrate foundation day for publicity. Harsh informs Anand that he has made Arohi an incharge of collecting DNA samples. Elsewhere, Akshara and Abhimanyu romance gets interrupted by Neil. Abhimanyu beats Neil. [Episode Ends]

Precap: Mahima asks Manjiri if she is coming to the hospital. Harsh says Manjiri is not needed. Abhimanyu decide to take Manjiri as hospital is established on her father’s land.