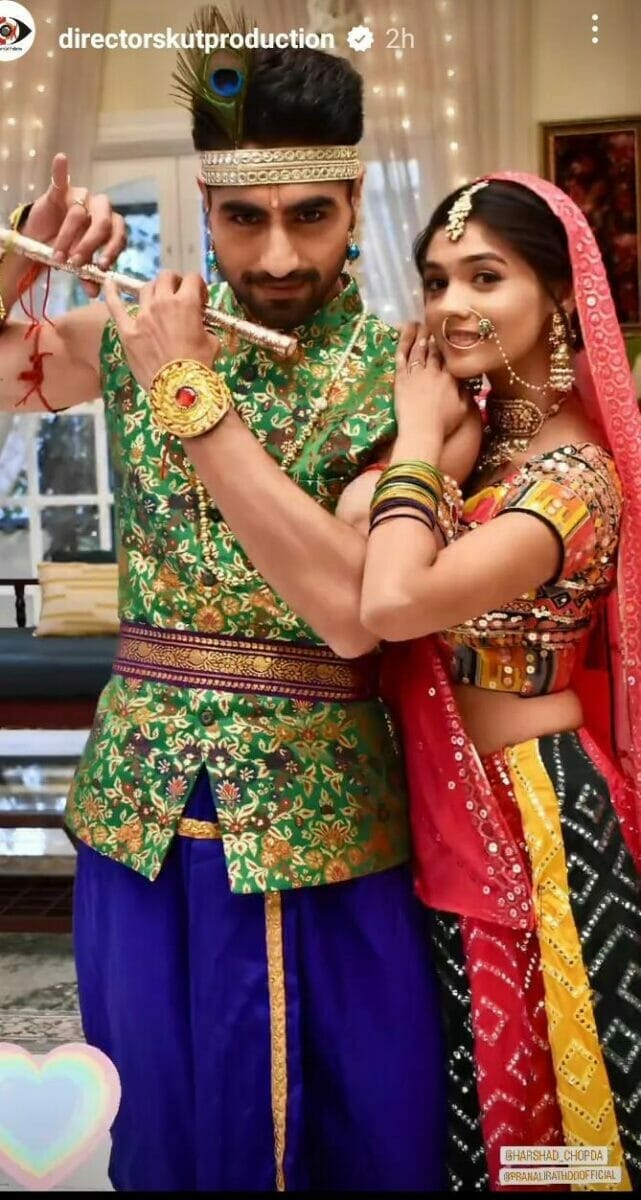 In today’s episode, Mahima says Goenkas are playing with their emotion. She says they are getting fooled by Goenkas. Abhimanyu asks Mahima to wait for 40 mins more. Mahima gets mad at Abhimanyu for trusting Akshara over his own family. She says none is thinking about Anisha. Mahima says Kairav and Akshara will escape again. She loses her cool. Anand, Neel and Shefali accuse Akshara. They call Akshara and Kairav a murderer and decide to send both of them to the jail. Mahima gets angry. Manjiri tries to calm Mahima. She gets heart ache. Abhimanyu worry for Manjiri. Manjiri asks Abhimanyu to bring back Akshara before it gets worst. She says only Akshara can calm Birlas by answering them.

Abhimanyu runs to get Akshara back. Akshara shocks Kunal by telling him that she will not sing for Maya. Abhimanyu think he is sure Akshara would have been at the singing event and he is sure. Akshara decide to return back to Abhimanyu. Kunal says to Akshara that she can’t leave as Kairav and proof are with him. Akshara shocks Kunal by telling that Kairav is with her. She says she overheard him and Maya discussing about keeping her in hostage post event. Kunal tries to stop Akshara from leaving. Akshara refuse to listen to Kunal. She walks out. Kunal says to Akshara that she is clueless how low he can bow for Maya’s dream.

Abhimanyu looks for Akshara at the event. Akshara tries to connect with spy to get the proofs again to save Kairav. She thinks Kunal will not give her proof back. Akshara looks for the proof to prove Kairav innocent in Anisha’s case.

Maya is shattered learning that Akshara left her in the middle. She says she was about sing for her and makes her win. Kunal console Maya and asks her to calm. He adds Akshara will sing for her. Abhimanyu over hears Maya and Kunal’s talk. He stands shocked. Abhimanyu confront Kunal about Akshara. He beat him to the blue for lying about Akshara. Kunal manipulate Abhimanyu and tell him that to save Kairav, Akshara herself agreed to sing for Maya. Abhimanyu gets shocked. Kunal convinces Abhimanyu that no one is important for Akshara more than Kairav. Abhimanyu gets convinced.

Akshara gets the proofs and decide to meet Abhimanyu. She reach Birla house. Birlas worry for Manjiri. Manjiri’s health deteriorates. Rohan suggest to bring Akshara to keep Manjiri awaken. Anand says they need to do something else Manjiri will slip into coma. Abhimanyu tries to reach Akshara but fails to connect with her. [Episode Ends]