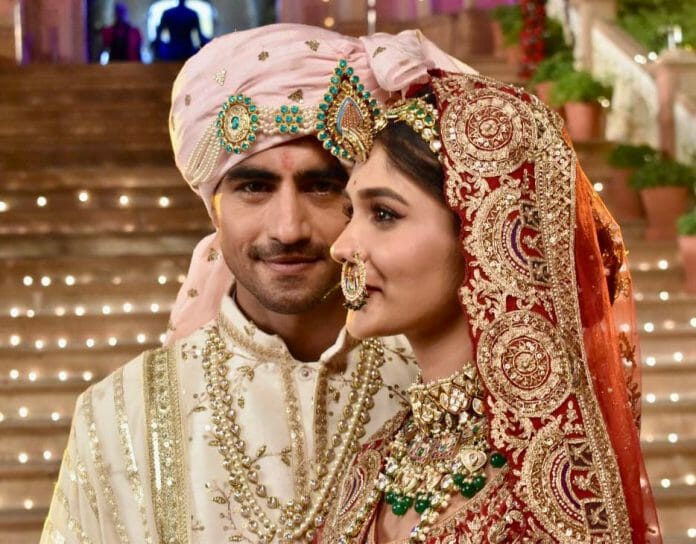 Manjiri tried to destroy the adoption papers. Harsh spots Manjiri destroying the paper and confront her. Manjiri says to Harsh that it is just a waste. She asks staff to throw the garbage. Adoption paper slips from Manjiri’s hand. Parth argues with Shefali for not giving him space. Shefali and Parth fail to see the paper. Neil too fails to see the paper too.

Akshara thanks Manjiri for giving her tiffin. She calls out Abhimanyu to drop her on time as it is her first day. Mahima and Harsh taunt Akshara for working at charitable hospital. Akshara gives a befitting reply to Mahima and Harsh. She says she will make her identity. Anand wishes good luck to Akshara. Akshara calls out for Abhimanyu. She falls and spread her important papers. Adoption papers get along Akshara’s paper. She finds the paper and ignored.

Akshara confront Abhimanyu for visiting the hospital. Both of them argue with each other post Akshara quoted they could have handle the matter calmly. Later, Harsh and Mahima scolds Akshara for calling Abhimanyu to the charitable hospital and creating a scene. Akshara tries to explain. Mahima scolds Akshara. Manjiri feels bad for Akshara. Ahead, Harsh informs about DNA testing and Manjiri gets restless. [Episode Ends]

Precap: Harsh inform Birla’s that DNA testing arrangement is done at the hospital. Mahima asks Manjiri if she is visiting. Harsh says what Manjiri will do there. Abhimanyu invite Manjiri. Manjiri and Harsh sit shocked hearing Dr. Avni’s name.