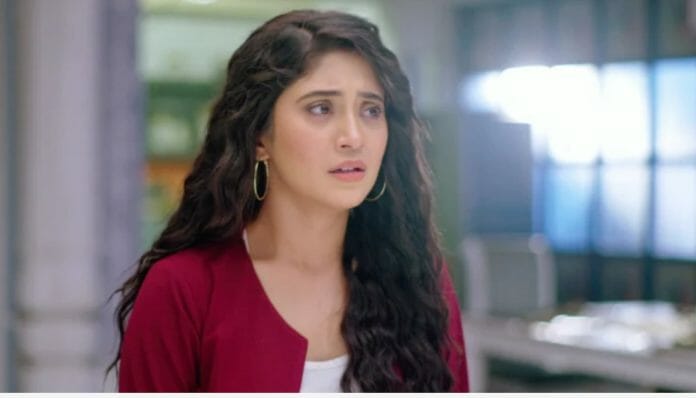 Today’s episode starts with Kundan accepting Naira’s deal against Sita. Sita stands stunned. Kundan says he was waiting for this day from long. Sita slaps Kundan for betraying her. Kundan than confesses that he wishes none gets a mother like Sita. He says he is grown up but Sita still treats him as a child and don’t let him use his brain. He reveals that Sita’s business power of Attorney has now turned on his name. Sita slaps Kundan and says she has always wished for his good but now he will see her anger too.

Kundan about to hurt Sita but Naira saves her and warns Kundan. Sita gets mesmerized seeing Naira and promises her that she will help her to take Kartik out from the jail. She asks Kundan to get ready to go to the jail.

There, Inspector about to shift Kartik to the court and Naira interrupts them. She tells to Kartik that she is here to take him home. Further, Sita reveals confesses in front of inspector that not Kartik but Kundan is guilty. Kartik stands confused. Sita praises Naira and asks her to take Kartik home.

Ahead, Goenka’s welcome Kartik. Kartik breaks down in front of his family. Goenka’s consoles Kartik. Later, Goenka’s learn that they need to vacant the house as soon as possible. Goenka’s stands shocked. Suwarna cries and urges Kartik to do something. Naira thinks something and runs to save her house. Naksh goes behind her. Goenka’s starts packing their stuffs. (Episode Ends)

Precap:  Kartik and Naira argues with each other for saving the house.