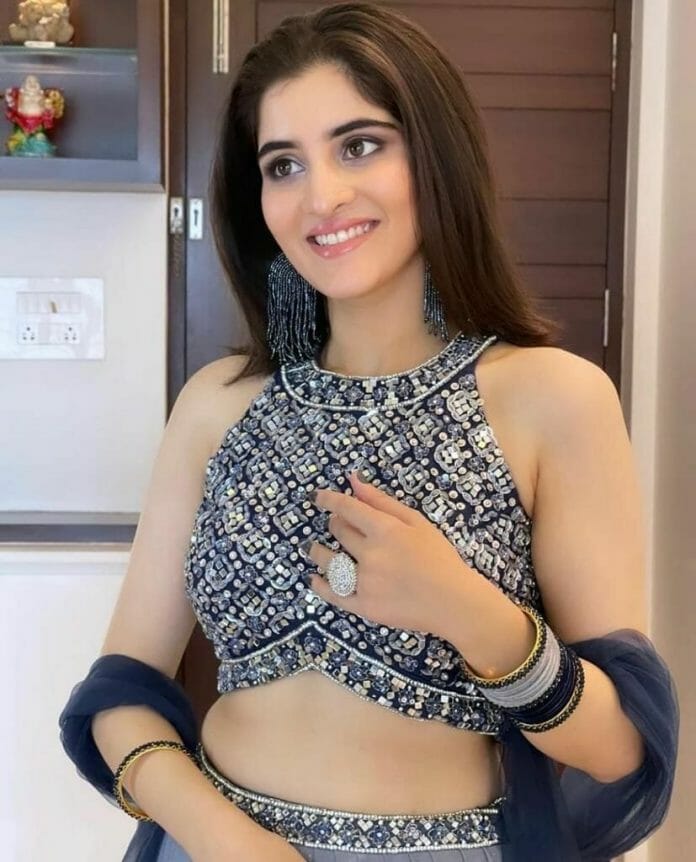 What better than being a part of a successful long-running show? Nothing that we can think of. Navika Kotia couldn’t agree more! The actress plays Maaya in Rajan Shahi’s hit family drama, Yeh Rishta Kya Kehlata Hai (YRKKH), which has been on air since 2009. The show features Pranali Rathod and Harshad Chopda in lead roles. Navika, who has featured in English Vinglish and Baa Bahoo Aur Baby, says, “Becoming a part of YRKKH is a great opportunity. The show cuts across age groups. Everyone knows about the show and I have seen people humming the title track. YRKKH has furthered my career and I can vouch that every actor would love to be a part of such an iconic serial. Rajan (Shahi) sir’s Director’s Kut Productions is a wonderful production house with an amazing and hardworking team. The set feels like home.”

All praise for Rajan Shahi’s creative sensibilities and ability to gauge the pulse of the audience, she adds, “The show has been running successfully for the past 14 years. Now, to keep the audience hooked for such a long time is no mean feat. It requires ingenuity, creativity, and an engaging story. Rajan sir understands what the audience likes and gives them exactly that. He has ensured that the show keeps up with changing times.”

She further elaborates, “It is necessary to adapt to changing times not just to make sure that a show is a reflection of society but also to combat the growing competition. There are a lot of platforms that provide diverse content with fewer limitations compared to television. This has, in turn, affected the kind of content audiences prefer to watch these days and it becomes imperative to deliver in accordance with their evolving taste.”

We asked her to talk a bit about her character in YRKKH. She says with a grin, “Maaya is an interesting character. She has a lot of depth. What I love the most about it are the variations and layers she has. She is extremely passionate to an extent where she’s almost obsessed with her ambition and will do everything possible to achieve her goal. As the story unfolds, the audience will get to see new facets of Maaya.”

Looks like she is thoroughly enjoying playing the magnificent Maaya at the moment. Does she have a dream role? “I’m a huge Marvel fan and I wish to play a Marvel superhero someday. That would be so cool!” says the actress.