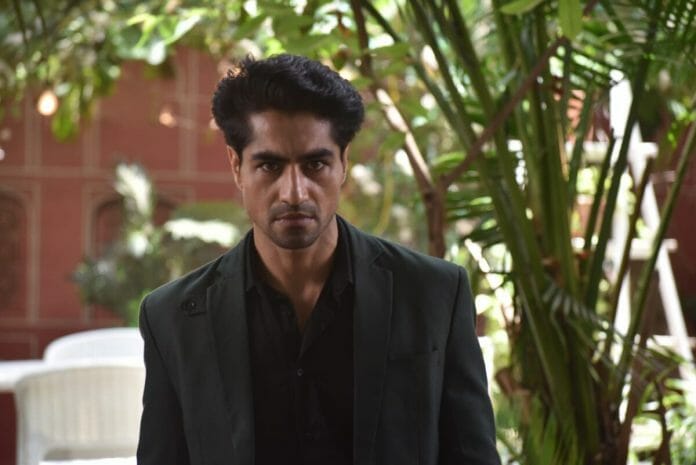 The Monday episode of Rajan Shahi’s “Yeh Rishta Kya Kehlata Hai” started with a shocked Neil going back home with Akshara, Paarth and Shefali. Once he reaches home, Harshvardhan slaps him for creating a scene. Akshara tries to stop him but he asks her to stay away. Manjari who was lying unconscious wakes up hearing the noise and stops Harshvardhan. She tells Akshara that she had asked her to not share that secret with anyone but she still did. By then Abhimanyu comes and he tries to calm down Manjari. Harsh asks him to question Manjari and Neil about what is happening, he further tells him to ask Neil about not being an orphan. Abhimanyu then tells him he doesn’t know who Neil’s mother is, but Harsh is his father.

Harsh is shocked to hear it. Abhimanyu tells him that the report has been given by his hospital’s newly launched department and then shows it to him. Harsh is not ready to believe it, then Manjari tells him that Neil is his and Dr. Avni’s son. She tells the family that Harsh had an affair outside his marriage and Avni got pregnant, however he refused to accept the baby. During the delivery, Avni had some complications and she died but she informed her about it. She took Abhimanyu along with her to meet Neil and he insisted that they bring him home. Manjari tells them nobody said anything and so she lets Neil live with them.

Harsh tells Manjari that she planned and plotted this all along and asks her and Neil to get out of the house. Abhimanyu tells him that if anyone should leave then it’s him.

In the upcoming episode, we will see that Manjari tells Akshara that she shouldn’t have given the file to Neil despite knowing what was in it. She further tells her that she considered her as her daughter but after what she did she will never be able to forgive her. Abhimanyu gets upset hearing that Akshara was behind the mess. He leaves the house without even giving a chance to explain. To know what happens next, keep watching “Yeh Rishta Kya Kehlata Hai”.