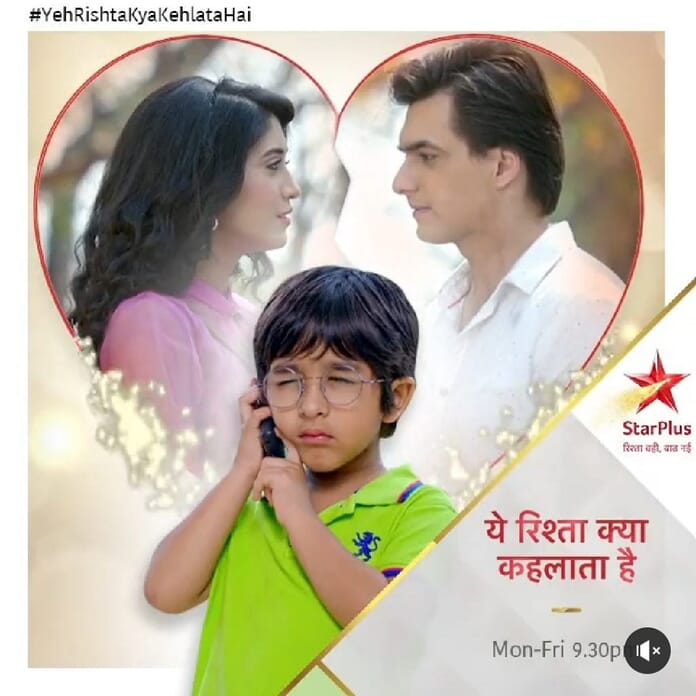 Star Plus’s popular family drama Yeh Rishta Kya Kehlata Hai is gearing up for its next big drama looking at the present circumstances that are going around for a while now in the show. Kartik is on the verge of getting married to Vedika despite his unwillingness to do so for the sake of Suhasini and the family.

Naira is on the verge of losing her happiness again as she realizes Kartik is getting married to somebody else at the same time she comes to know about her son’s illness might be something very serious. Looks like Naira’s fate has more tragedies than she could handle at once.

Still, it was a heartbreaking issue to know her husband will be getting married to some other woman soon but witnessing that another women in his arms live is something that is enough to shatter her fragile heart into million pieces.

Fans of this hit weekdays drama must now get ready to witness their ideal female lead get through the most traumatic moment in her life in the upcoming episode of the show. The build-up for the scene is going to be quite intense as well going by the spoilers we have just received from our special source at the set of the show.

The upcoming episode will highlight Naira fixing an appointment with a doctor to consult about Kairav’s illness and his treatment. Kartik will also arrive at the same hospital with Vedika as she had fainted all of a sudden. Kairav will spot Kartik and will run behind him calling “Papa”. Naira will struggle to stop Kairav from following Kartik after spotting him in the hospital. Kartik will hold Vedika in his arms and Naira will get shattered seeing somebody else in his arms. Keep this space abuzz for more updates.