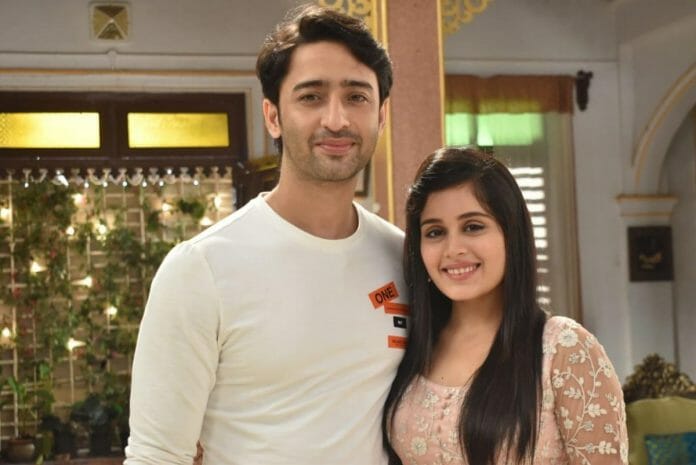 Today’s episode starts with Mishti looking for Abir. Parul says to her that she can even share her feeling with her. She asks Mishti to take care of herself too. Mishti and Parul prepare oil for Kuhu. Parul tricks Kuhu and Mishti apply oil to Kuhu. She indirectly takes care of Kuhu. Kuhu sees Mishti in the room and asks the nurses to throw the food brought by her and close the door. Mishti gets upset.

Mishti talks with her baby from far and says she is not able to spent time with her nor she is able to take care of her. Meanwhile, Abir asks Mishti to visit Maheswari house soon. Mishti goes to meet Abir.

Here, hired nurses makes mistake and Kuhu gets irked. Parul comes and asks Kuhu what happened. Kuhu tells to Parul that at morning they were taking good care of her but now they are irking. Parul reveals to Kuhu that Mishti was taking care of her.

There, Kuhu looks to eat something. Meenakshi comes Kuhu says none is taking care of her. Kuhu and Meenakshi get involved into heated argument. Abir over hears the talk and learns that Meenakshi and Kuhu made some deal over surrogacy. Abir decides to figure out.

Mishti brings noodles for Abir. Abir gets an idea. He goes to Kuhu and tricks her. He decides to trick Kuhu so that she reveals about the deal happening between her and Meenakshi. (Episode Ends)

Precap: Abir learns about the deal. Mishti gets shocked and says babies are love sign but her is business deal.