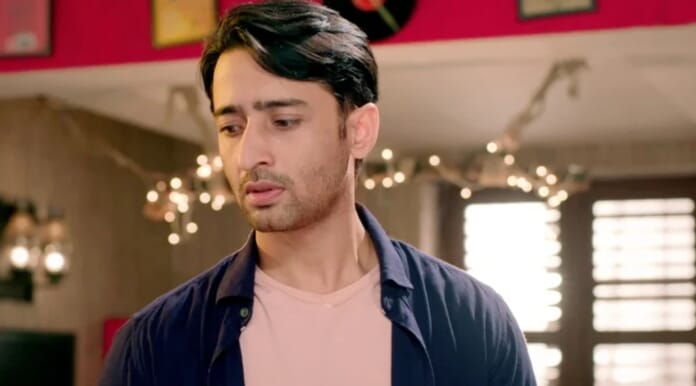 In the upcoming episode of Star Plus popular show Yeh Rishtey Hain Pyaar Ke, will try to locate the family of the person who died that night while trying to molest Mishti. He will try to find details from the morgue link in his laptop when there will be an internet connection problem. Varun will scold his servant badly regarding a watch and how valuable its for him. His mother will ask him to calm down only to realize he was kidding.His mother will then feel sad thinking his brother Karan not there to see the wedding.

Kuhu will bring a hot chocolate for Mishti and will apologize for her mistakes and for fighting.She will tell Mishti she miss Kunal and is stressed.Kuhu will try to probe Mishti why she is unwell just then Varun will come running after Ketki playfully throwing red color at her.The color will fall on Mishti,who will scream panicking and lock herself in washroom.Kuhu will ask her to come out and Abir will try to divert Kuhu by accusing her of again starting a fight with Mishti.Meenakshi will be angry and vent to Park who will try to defend Mishti.Meenakshi will tell Kuhu that she isn’t the problem for Mishti anymore but living with them in the house is.

Later Mishti will try to calm a stressed Abir by saying she will try to overcome her trauma.She will go and prepare milkshake for Abir.Kuhu will again try to probe Mishti to know her secret but again get interrupted.Meanwhile Parul will give a letter to Abir from letterbox.Abir will be shocked to see an anonymous note mentioning that they know Mishti’s secret.Abir will try to think if anyone else was there.