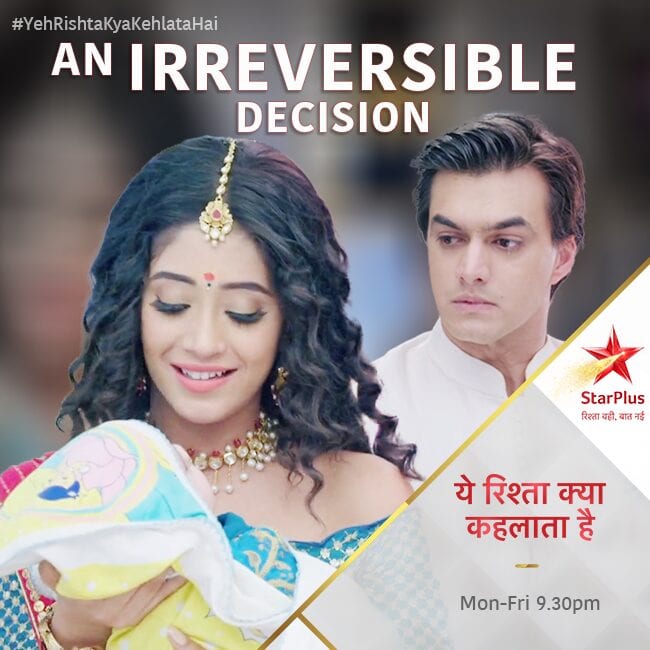 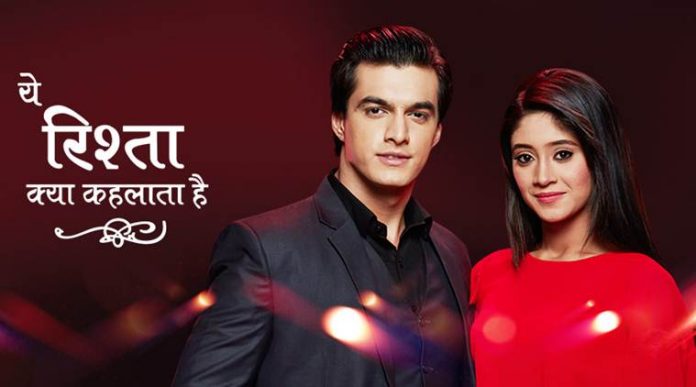 In upcoming episodes we will see As drama unfolds , Kartik will be forced to choose between Keerti and Naira and Kartik will chose Keerti. Seeing this Naksh will realise his mistake and will reunite Kartik And Naira But this is not the end. Naira will recall her memory and recalled how Kartik had swapped baby thus, Naira will runaway from venue and will refuse to marry Kartik.

The Singhanias and Geonkas are excited to begin the mehendi ceremony for Kartik and Naira’s wedding. However, Naira declares that she doesn’t want to marry Kartik.