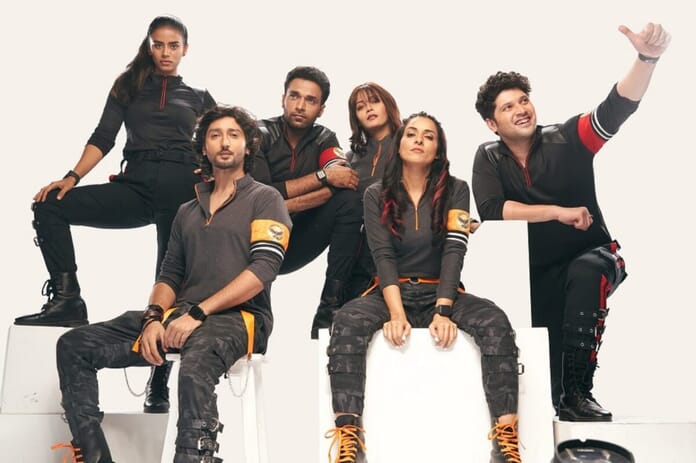 Sab Tv’s popular youth show “Ziddi Dil Maane Na” focuses on the cadets of a reputed military academy called ‘Parakram’. The academy that trains civilians to fight terrorism. The leads of the show are the trainers and Military officers Karan Shergill, Sanjana and Faizi and the cadets opposite to them are Monami Mahajan, Sidharth Ganju and Koel respectively. The show deals around the six characters and their love equations with their respective partners along with some action sequence.

In the previous week we have witnessed, Karan lashed out at Monami and Koel for their stupid move of running away making things complicated. On the other hand, Abhay came with search warrant for the academy as well as Nikhil’s custody papers. Suman badmouthed Koel for which she slapped get and showed the belt marks she got by Abhay. Everyone felt helpless as Nikhil loves his father and wanted to go with him. Having no option, Koel left with Nikhil and Abhay. Faizi is frustrated and Karan assured Faizi and Sanjana that he would set things right legally.
Moanami was frustrated that she couldn’t help Koel. Sanjana and Sid too cried for Koel. Koel came home while Nikhil was very happy. Koel was scared when Abhay showered her with love. Karan made plans with Sanjana and Faizi while Monami vented out her frustration. Karan stopped Monami and asked her to think rational but Monami was blinded by anger. She accused Karan for not helping Koel just like he did with her.

Karan explained her calmly and asked her to trust on him but Monami doesn’t listen. She was disappointed that they only had trainer – cadet relationship and not friendship. On the other hand, Koel mixed sleeping pills in Abhay’s coffee and tried escaping with Nikhil.

Abhay caught Koel and Nikhil and showed her CCTV cameras installed everywhere in the house. He showed her mixing sleeping pills and sent Nikhil to sleep acting good. He then made Koro walk on glass pieces as a punishment for trying to escape. On the other hand, Abhay published false claims against Monami in news paper to stop her from helping Koel. Bhatra and Karan asked Monami to stay away from the issue. Later, Captain Bhatra gave instructions about the upcoming Chakravyuh competition and selects cadets and trainers who would train them to participate in the Chakravyuh.
Nikhil wished to call academy to speak with Sid and Abhay thought Koel was the one who provoked Nikhil to call academy. Karan asked the officer to return cadets phones to them with an ulterior motive. Abhay punished Koel by hurting her more. Sid lashed out at Karan and other special agents for not paying heed to Koel’s issue and bot punished for misbehaviour. Monami was upset at Karan too and showed her displeasure. In the meantime, Karan explained Monami that she’s his friend and she asked her trust him. Monami got convinced with his words and was happy too.

Sid, on the other hand decided to contact Koel using her details from Bhatra’s cabin. He forced Monami to call Koel and Karan came there. Abhay cuts the call furious and again punished Koel while Sid and Monami expressed their concern for Koel. Faizi video called Nikhil from social media and wanted to speak with Koel but Koel lied that she’s fine. Monami left the rest to Karan and concentrated on Chakravyuh completion. Karan gave right advise to Sid. Koel pretended to have changed her ways and acted like being close to Abhay but Abhay caught her booking tickets for London.

In the future episodes we will witness, Karan will say Sanjana and Faizi that he finds something off with Koel and will decide to visit her house. Abhay will once again torture Koel after finding that she pretended to have changed. When Abhay is away, Koel will get her passports from the locker. Sanjana, Karan, Monami, Faizi and Sid will visit Koel’s House.

Will Koel gets saved from Abhay? Will Abhay gets punished?

All these questions will be answered in the upcoming episodes. To know what will happen next in your favourite show Ziddi Dil Maane Na, keep watching Sab tv from Monday to Saturday at 8 pm. 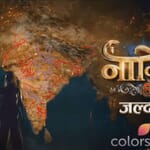