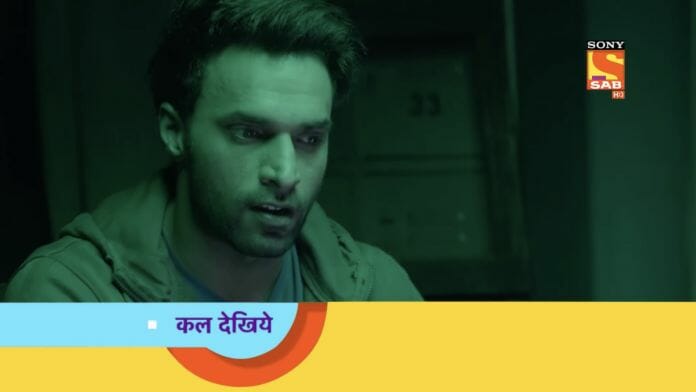 Sab TV’s newly launched show Ziddi Dil Maane Na is currently dealing with Karan’s return and his efforts to expose Param with proof. Earlier its seen that Barkha helped Karan. Now it will be seen that Param will try to access confidential files.

Previously we have seen that, Barkha got emotional that Karan was alive. She got to know that he’s hiding his identity for a reason and also predicted that Param was responsible for all the problem. Param came there and they pretended to be normal. Sanjana solved the land issue and Sid called her. Sanjana ignored the call. He kept calling but she doesn’t answer. Sid was frustrated but Monami advised him to not let mere ego trouble their relationship. She met with Karan in private where Karan proposed her. She accepted his proposal and they both got romantic. Barkha and Karan made a plan and secretly met without making Param suspicious. Karan revealed the truth about Param and asked for Barkha’s help to spy o on him. Barkha installed a spy chip in Param’s laptop but Param came at the right time.

In the future episodes we will witness, Karan will keep track of Param’s moves. He will find out that Param wants to access the confidential files and will try to block it but fails.

Will Param gets exposed? Will Karan and Monami succeed in their plan?