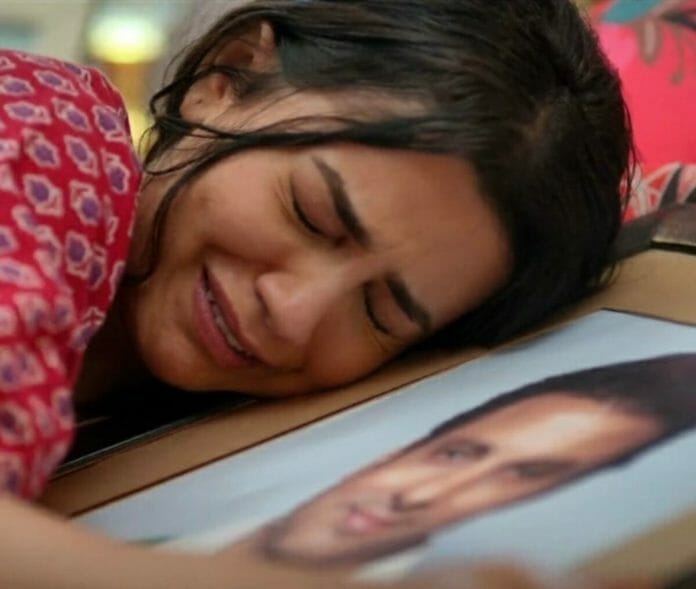 Star Plus popular show Zindagi Mere Ghar Aana is gearing up for more drama with Pritam falling for Amrita while she wants to do nothing with moving on in her Life. Vishaka Pritam’s Ex Wife is back into his Life with an intention to destroy him and to make his Life Hell. She however is successful in gelling up with Kabir and manipulating his Family into thinking that she is an Innocent and a Victim.

In the past episodes we saw Sukhbeer tells Pritam that the one does final Rights for the Peace of the one who left and also for the Peace of their own Hearts. He tells him that if they do the final Rights even Karan and they will get the Peace. Pritam goes to the Officer in Police Uniform. Pritam’s friend tells him that the Person UD is none other than UD. Kabir tells Meera that he will become her Santa.

In the Upcoming Episodes We will get to see Amrita asks for Pritam. Pritam comes there. He tries to tell them but they don’t let him and asks him to get ready as Santa Claus. They make him wear the dress and he sings the song. He removes the red cloth from the Earthen Pot and Amrita furious asks him what it is to which he tells her Karan’s Asthiya shocking everyone. Amrita breaks down.

Will Nimmo tell Amrita about it? What destiny is having for Pritam and Amrita?

All these questions will be answered in the upcoming episodes. Keep watching the show on Star Plus and reading our space for latest and exclusive contents of your favorite Hindi shows.